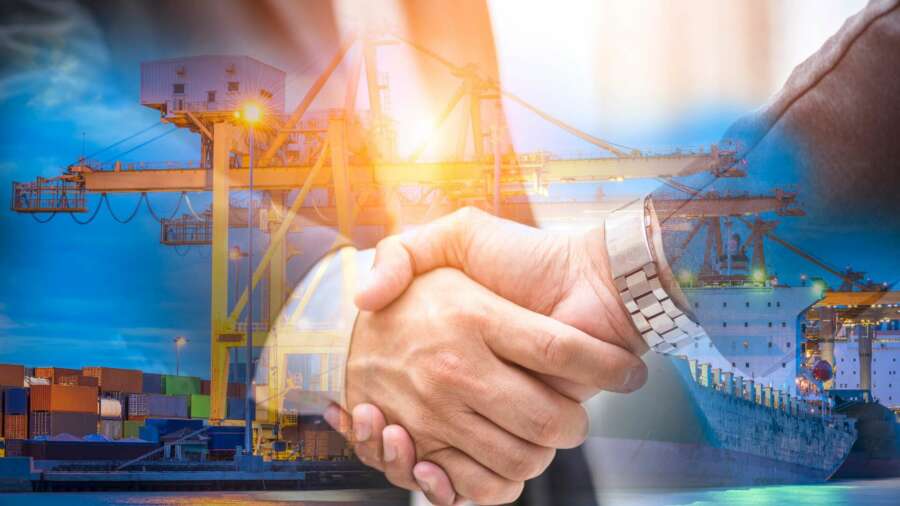 International trade theory is an academic sub-discipline of economics that studies the various patterns of global trade, its causes, and its consequences. International trade has long been highly contentious, as the nineteenth century progressed. In recent years, trade between China, India, and the Middle East have been on the rise due to globalization. This rapid growth of trade between China, India, and the Middle East has resulted in significant trade imbalances, which in turn, has caused a variety of tensions within the international community.

The goal of trade theory is to provide insight into the dynamics of the international market through the lens of international trade. The primary goal of trade theory has been to understand the relationships among the elements of production, the economies of scale, geographical barriers to trade and competition, the nature of demand, the international division of labor, the location of capital, and the factors of production. It also seeks to explain how trade affects the political, economic, social, and cultural development of societies.

Trade theory provides important insights into the global market by examining its implications for the structure of the global economy. The study of the effects of trade on the global economy has led to several theories of trade. It is not uncommon in today’s modern world to find trade theory being used in various fields, including economics, law, finance, and other human endeavors.

The study of trade theory will attempt to demonstrate that international trade can increase the efficiency of resource allocation and distribution, as well as the standard of living of all people. It also strives to demonstrate the negative aspects of trade, such as the exploitation of workers, environmental pollution, the use of resources that could be better utilized in other ways, and the weakening of national economies. Trade theory attempts to examine the overall effect of trade on the global economy.

In addition to economics, trade theory has had an influence on political and social institutions of the world. In political terms, the theory has played a major role in shaping the policies of the United States, Canada, the European Union, the European Community, Japan, South Korea, Taiwan, India, and many other countries. The study of the global economy also has an effect on the study of social problems such as poverty, disease, war, and crime. As globalization continues, it is becoming more important to think globally, especially in these areas. International Trade Theory attempts to explain how the global trade affects our society and the future of the world in general.

Economists view the system of the global market as a dynamic, integrated, self-adjusting, and highly competitive system. The process works as follows. First, people from all over the world create a demand for a particular item. Then, economies of scale make this item more affordable for the consuming public. Secondly, economies of scale allow people to purchase goods at lower prices and pass along the savings they have made.

Thirdly, individuals and governments set up rules and regulations that govern the system so that the system can operate efficiently. Finally, the international system becomes open to international trade where goods can be exchanged between different countries.

For many of us, the economic system of the world is very complex, yet very simple. The way we think about the economic system has allowed us to see the benefits and drawbacks of international trade policies. We are able to determine if we are doing the right thing for ourselves and our nation or the environment. We have also been able to determine the costs and benefits of various trading arrangements.