Income, as equals And Its Effects On Efficiency

Succeeding in the Small Business Administration

Key Economic Indicators of Economy in the World, With a Nominal GDP of T trillions

Why Black Friday returns will pose the biggest challenge of 2020 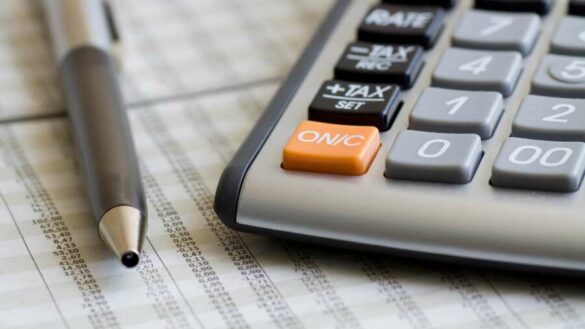 The trade balance, commercial balance, or the balance of trade as it is sometimes called, is the difference between goods and services traded for a certain period of time. Often 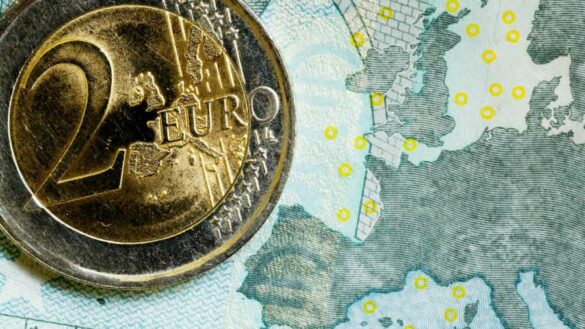 What Is An International Monetary System?

An international monetary system consists of a set of international laws, conventions, and other formalities which facilitate the transfer of capital among nation-states and the implementation of exchange rates within 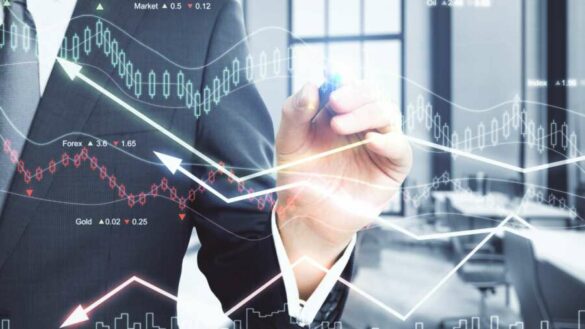 What Is Marginal Analysis? 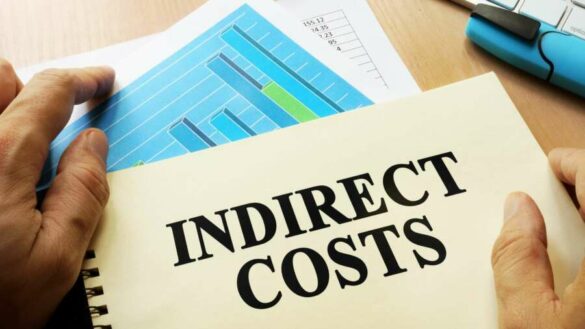 How To Control Indirect Costs

The key to make sustainability ‘material’ within organizations could be in the way businesses’ report their financial and pre-financial performance according to new a study from Fabrizio Granà, Assistant Professor

PAY FREEZE TO CONTINUE FOR 1 IN 4 UK COMPANIES

While most UK professionals received a better than expected 1.7 percent real salary increase this year due to low inflation, one in three companies have initiated a pay freeze 10 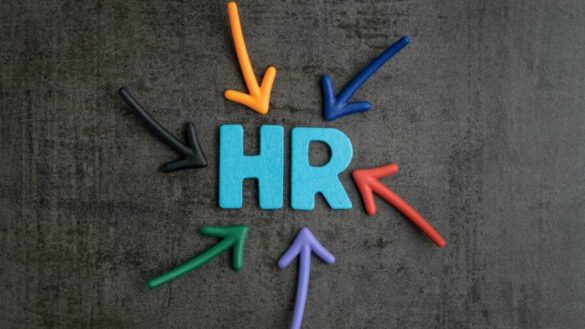 Research uncovers small business lack of HR support when it is most needed COVID-19 has increased the demand for wider HR support including mental, physical and financial health Furloughed staff 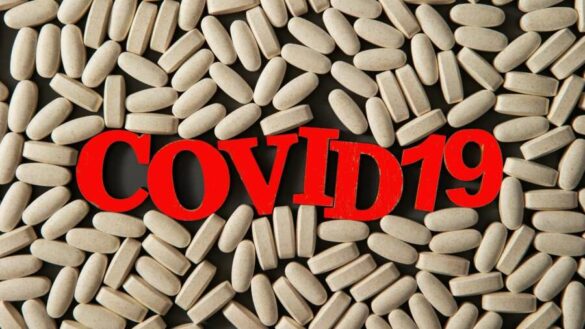 The organisation conducted qualitative research with its members to gain greater understanding on the challenges faced and how members overcame them 12th November 2020, London: The Fintech Power50 has revealed the candid findings of

Life-enriching AI tech could have negative impact for users, unless marketers step in

Lifestyle-enhancing AI services such as fitness trackers, dating apps, smart speakers and photo editors, designed to make consumer’s lives easier, healthier and happier may be failing to create the positive

Over the past decade, the ability to operate sustainably has become a top priority for large enterprises, specifically around areas such as plastic elimination and carbon reduction. In fact, if 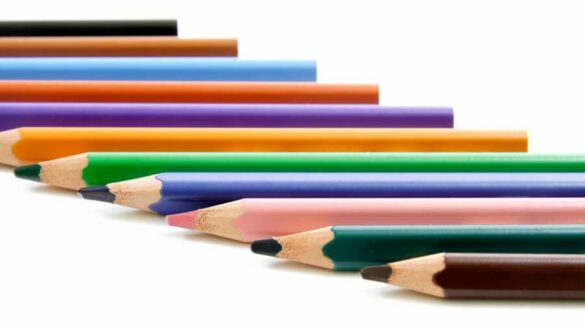 Written by Nick Pike, Chief Revenue Officer, Vizibl   Over the past decade, the ability to operate sustainably has become a top priority for large enterprises, specifically around areas such as plastic 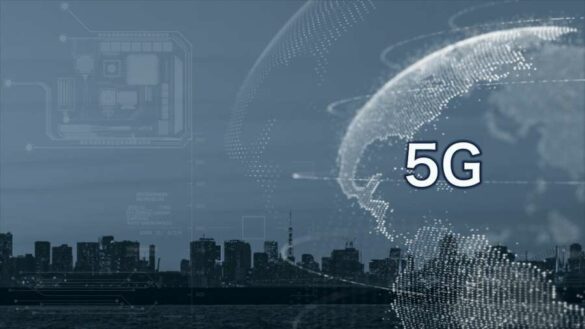