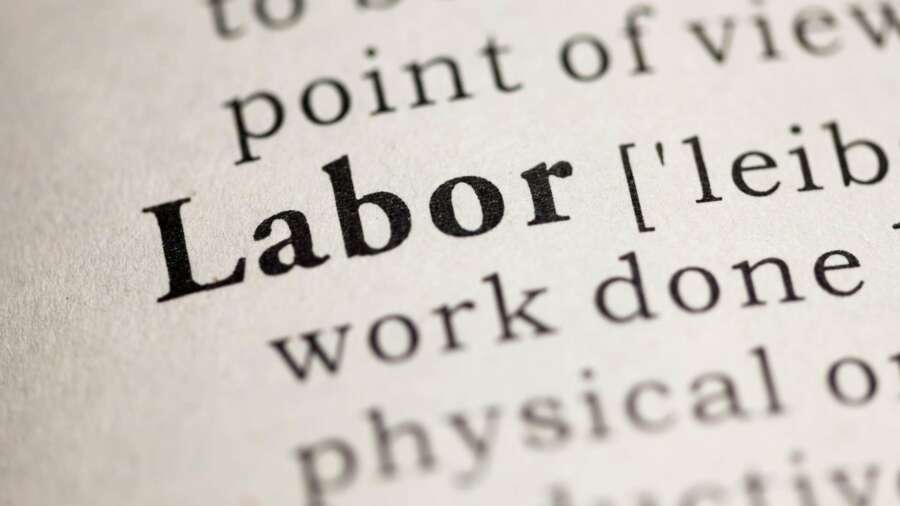 The labor force or workforce is a group of people who are employed or engaged in work, regardless of their status. It is normally used to define that employed group, but can also refer to a geographic area such as a region, town, or state. In a business, its importance can be described as its “Employee pool”. The purpose of this article is to provide you with some useful information on the different categories of the labor force.

Another type of measurement of a nation’s labor force is its educational level. Education is the process by which people acquire the skills, knowledge, and abilities needed to engage in various kinds of work and make a living. The educational level of the population is a significant indicator of the kind of work being done, how much demand there is for that work, and where jobs are located. Higher levels of education mean that people are more likely to find employment.

Health and welfare are another category that is often used as a measure of a nation’s labor force. A country’s health care system is one of the key determinants of the health and welfare of its population. People who are healthy tend to have better quality of life than people who have a poor health status. A country’s health care system can be considered as the indicator of its ability to meet the needs of its people. For example, if a country is providing health care services to all of its citizens, it means that the system is efficient, effective, and affordable.

Income is another factor that affects a country’s workforce. The economic and social development of a country can affect the amount of money available for various purposes such as education, health care, housing, and other needs. By knowing what income levels exist in a given area, a country’s population can determine the kind of job opportunities available to them. One should not rely on the unemployment rate alone when looking for a job; in a country because, it is also important to know the income distribution of that country.

Another category that can greatly affect the size of the labor force of a nation is its political status. Countries with stable political environments are able to provide opportunities for all people, irrespective of their race, gender, and economic status. There is not necessarily a correlation between economic stability and a country’s ability to provide jobs, but it is still important to understand how political conditions affect a country’s economic status.

The health and welfare of a country, in addition to its educational, technological, and economic capabilities, has a great impact on the strength of its economy and its ability to provide good jobs. An educated population has higher chances of finding jobs, especially for those with lesser skills and education, which can help boost the economy of a country.