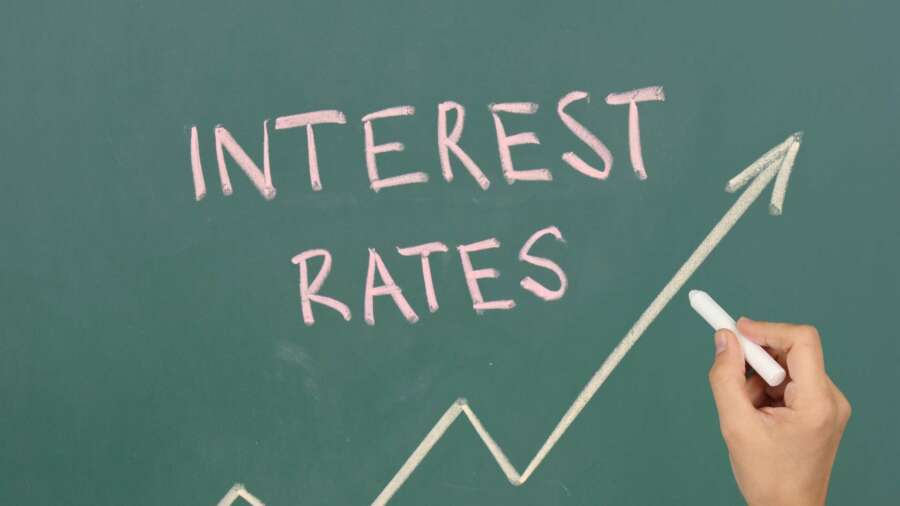 If the Bank of Canada’s base rate falls below one percent, the bank will announce the move at the same time. The bank also does not move its base rate, unless it is below three and a half percent and is announced at the same time.