Despite Covid I’ve had the best month ever

For many, this year has been a nightmare. Particularly for entrepreneurs of all types, the coronavirus pandemic that shut down the world ground revenue to a halt, and left many to re-evaluate or completely overhaul their business plans.

But for marketing coach Richard Fletcher, it has been a very different story. Not only has his business come out the other side of a several months-long lockdown completely unscathed, it has absolutely smashed targets and is doing better than ever. In fact, Richard has recently had his best month in terms of revenue, and at the height of a pandemic that has proved catastrophic for many entrepreneurs.

This didn’t just happen by chance, though. Richard built his business on strong foundations and has managed to make it consistently profitable, even during the sort of economic downturn we are currently experiencing. The result has been massive, sustained growth during a period of recession.

The secret to such success is actually not all that difficult to figure out or implement. You see, Richard operates his business based on what he calls his Commitment to Continuous Improvement, or CTCI. At the core of this principle is the desire and determination to always be a little bit better than yesterday, with the end goal being to up your income.

His CTCI has helped him to become a stand-out in his field and accelerated many of his clients’ businesses as well, seeing them make between 10k and 20k within just a couple of weeks of putting it into practice. Here, he outlines the key components of this all-important principle, so that you too can level-up and see continuous improvement (and growth!) in your business.

Improvement is the most crucial aspect of the CTCI ­– but you have to do it in the right way. Something critical that Richard realised is that, in order to see tangible results in any discipline, you need to accumulate enough skill points. Now many people expect that repeatedly plugging away at the same thing will eventually deliver results. But to achieve success, you have to keep improving your skillset and broadening your knowledge. This is true even if your business has a very specific focus. 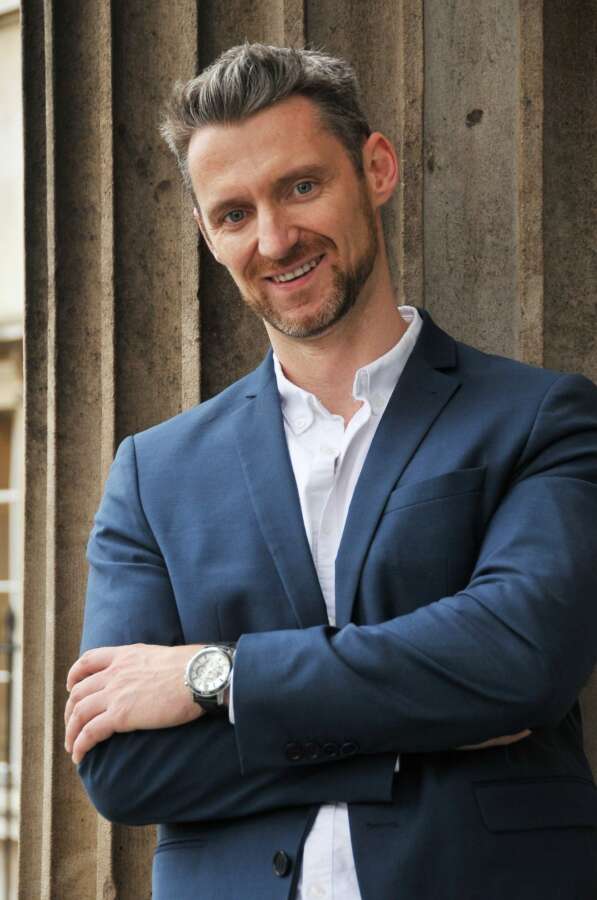 Think about it this way: if you need 1000 online business skill points before you make a profit, then the thing to do is earn those points by reading different blogs, trying new courses and implementing new strategies to see what works. Individually, these things might not get you to that magic 1000 points mark, but eventually you will reach a tipping point.

Unfortunately, most people will keep doing the same thing over and over even when it’s not making them any money, in the hope that someday they might have a breakthrough. But while they may have earned 100 skill points the first time they did it, they gain nothing by doing it again. In order to actually make progress, you need to figure out where your current plan is going wrong – or, if you’re doing well, where it could be better – and find ways to keep pushing yourself forwards.

While improvement is the heart of Richard’s CTCI, commitment is its driving force. Without it, there can be no long-term progress. So you need to commit to learning something each day, whether that be through taking the initiative to try something new, or by working with someone else who can help you to level up.

It’s also important not to be disheartened when things don’t work straight away – the whole point of the CTCI is that it’s a cumulative process. So, while may not see results for several months, once you do you’ll find that profit and progress just keep coming.

Something else that you cannot let slip is your consistency. While you may be wholeheartedly committed to improving upon a handful of things, it will count for very little if you stop dead once you think you’ve mastered them. Richard is a case in point: while his business has been immensely profitable for years now, the reason he has been able maintain that through such troubling times is because of his constant determination to make his business as strong, sound and successful as possible.

Don’t forget that the goal is to always be better than yesterday. You may only be 0.5% better than you were previously, but those tiny fractions eventually compound over time and manifest as exceptional achievement. It’s the sort of achievement that few people see coming, as well. As Richard found, the incremental improvements he was making went largely unacknowledged – until one month, during a pandemic, he made 50k.

How To Send Money

What Is A Bear Market