Fifth of landlords to spend over £10,000 to meet new energy efficiency rules 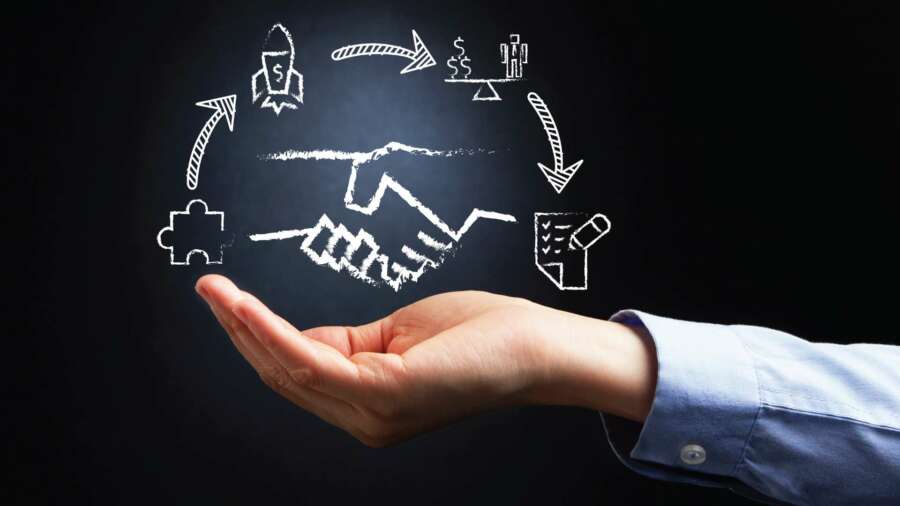 London, 5th May 2022: Over half (55%) of landlords need to make improvements to their rental properties to increase their energy efficiency, according to research by Simply Business, one of the UK’s largest providers of small business insurance.

A survey of over 600 landlords by the leading provider of landlord and business insurance found that improving energy efficiency is a key concern for landlords and could cost them thousands of pounds each.

Keeping up with changes to energy efficiency legislation

Currently, landlords in England and Wales can only let properties that have a minimum Energy Performance Certificate (EPC) rating of E.

As part of the Minimum Energy Performance of Buildings Bill, the government is considering increasing the minimum EPC requirement to C for all new tenancies by 2025 and all existing tenancies by 2028.

If the minimum EPC rating for rental homes is increased, over half (55%) of the landlords surveyed said they would need to improve their properties to make them more energy efficient.

Almost a third (32%) of landlords said making properties energy efficient is a key challenge, while just under a fifth (17%) said they’re worried about their ability to maintain their properties.

The survey revealed that changes to minimum energy efficiency standards are likely to cost landlords a significant sum of money.

Meanwhile, the government recently announced the details of a Boiler Upgrade Scheme, allowing landlords to claim £5,000 towards the cost of an air source heat pump.

Chris Clegg, a buy-to-let landlord in the North West who owns a portfolio of five properties nationwide, commented: “The new regulations and licensing are coming too hard on the heels of the pandemic. I’ve temporarily lost money so cash is very tight. Then I have to spend thousands on licences, and thousands more on EPC efficiencies. It’s very close to impossible.”

Jeremy Wadley, who owns a portfolio of 6-10 buy-to-let properties in the South West, added: “If the EPC changes come into force, I am concerned about the costs. If I’m raising from an E to a D, then I would be happy with this as costs per property will reach approximately £500, but if it’s raising to a C, then predicted costs are £5,000 per property. On top of losses from the pandemic, increased taxes, increased regulations… it’s unrealistic.”

Whether it’s due to changing legislation, higher interest rates, or inflation, the rising cost of being a landlord is a significant threat to the rental market, according to just under half (45%) of survey participants.

Alongside meeting government requirements, the need for energy efficient homes among landlords and tenants is only set to increase in the coming months.

As energy bills continue to rise, tenants will be looking for well-insulated, energy efficient properties that can help to keep their living costs down.

At the same time, landlords will also feel the benefit of lower energy bills if they offer bills-included tenancies and during void periods.

Alan Thomas, CEO of Simply Business commented: “With a potential 2025 deadline for a new minimum EPC rating fast-approaching, our study has revealed the worries facing landlords who will need to make drastic and costly improvements to increase the energy efficiency of their properties.

“The rising cost of living is having an impact on us all but with the prospect of tighter EPC rules on the horizon, landlords are feeling the squeeze. Many are concerned about how they’ll fund these improvements and whether they’ll be completed in time. This is putting significant financial pressure on landlords and, with a fifth already concerned about their properties’ ability to generate revenue, this could be a real threat to the rental market.

“Insuring over 300,000 landlords has offered us a fresh perspective on the significant role they play in providing safe and affordable housing, in addition to the £16 billion annual contribution to the economy. Therefore, it’s important they receive the necessary support, education, and clarity to meet the requirements set by the government.”