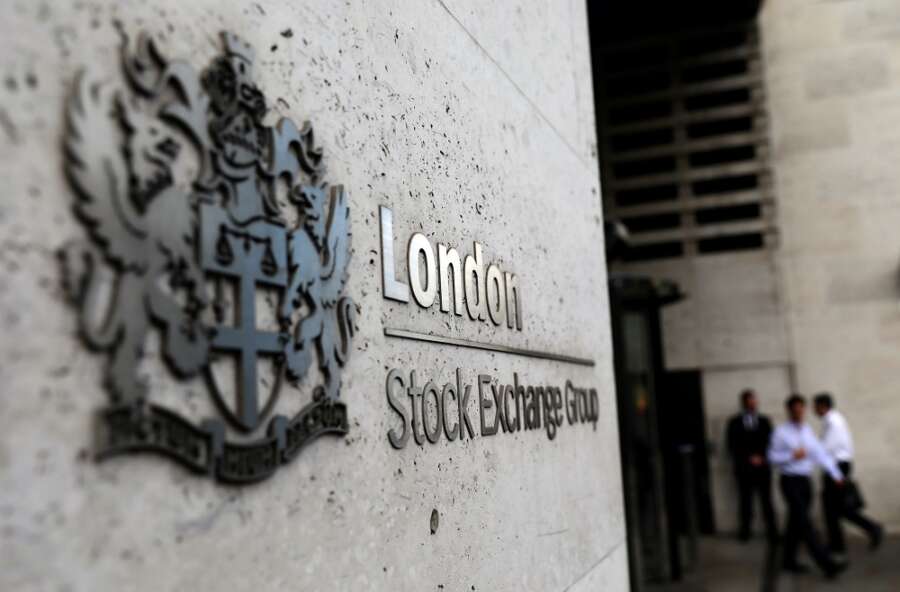 By Shashank Nayar and Amal S

The blue-chip FTSE 100 edged up 0.4% as oil stocks rose. BP was the top FTSE 100 gainer with a rise of 5.8% as it said it would lift its dividend by 4% and ramp up share buybacks after second-quarter profits rose to $2.8 billion.

“They say that cash is king, and investors are certainly cheering BP’s decision to not only increase its dividend but launch a fresh share buyback,” said Russ Mould, investment director at AJ Bell.

“The question of whether the buybacks actually make any lasting difference has to be addressed, especially in light of the argument that BP needs to invest in its core operations.”

The FTSE 100 has gained 10% so far this year on support from a dovish central bank and re-opening optimism. However, it has traded range-bound near its 7,000 level since April this year on fears that rising coronavirus infections and a jump in inflation could lead to less accommodative central bank policies.

Investors have their eyes set on the Bank of England’s policy meeting on Thursday, seeking cues on the central bank’s stance regarding rising prices.

Both oil stocks and base metal miners were up 3% and 1.4% respectively while weakness in travel-related stocks, down 1.7%, capped further gains on the FTSE 100 index.

Standard Chartered PLC jumped 1.3% after it posted a higher-than-expected 57% jump in first-half pretax profit and announced a $250 million share buyback and a 3-cents-per-share interim dividend payout.

Travis Perkins fell 1.1% despite raising its 2021 earnings outlook and announcing a special dividend of 35 pence per share, while TP ICAP dropped 1.6% after its half-year revenue slipped 5%.

(Reporting by Shashank Nayar and Amal S in Bengaluru; Editing by Subhranshu Sahu and Mark Heinrich)

5 cost of living scams to watch out...

June 2, 2022
Editorial & Advertiser disclosureEditorial & Advertiser disclosureOur website provides you with information, news, press releases, Opinion and advertorials on various financial products and services. This is not to be considered as financial advice and should be considered only for information purposes. We cannot guarantee the accuracy or applicability of any information provided with respect to your individual or personal circumstances. Please seek Professional advice from a qualified professional before making any financial decisions. We link to various third party websites, affiliate sales networks, and may link to our advertising partners websites. Though we are tied up with various advertising and affiliate networks, this does not affect our analysis or opinion. When you view or click on certain links available on our articles, our partners may compensate us for displaying the content to you, or make a purchase or fill a form. This will not incur any additional charges to you. To make things simpler for you to identity or distinguish sponsored articles or links, you may consider all articles or links hosted on our site as a partner endorsed link.