Home Business WHY BEING A GIG WORKER COULD BE A MORE LUCRATIVE AND LONG-TERM WAY OF WORKING
Our website publishes news, press releases, opinion and advertorials on various financial organizations, products and services which are commissioned from various Companies, Organizations, PR agencies, Bloggers etc. These commissioned articles are commercial in nature. This is not to be considered as financial advice and should be considered only for information purposes. It does not reflect the views or opinion of our website and is not to be considered an endorsement or a recommendation. We cannot guarantee the accuracy or applicability of any information provided with respect to your individual or personal circumstances. Please seek Professional advice from a qualified professional before making any financial decisions. We link to various third-party websites, affiliate sales networks, and to our advertising partners websites. When you view or click on certain links available on our articles, our partners may compensate us for displaying the content to you or make a purchase or fill a form. This will not incur any additional charges to you. To make things simpler for you to identity or distinguish advertised or sponsored articles or links, you may consider all articles or links hosted on our site as a commercial article placement. We will not be responsible for any loss you may suffer as a result of any omission or inaccuracy on the website. 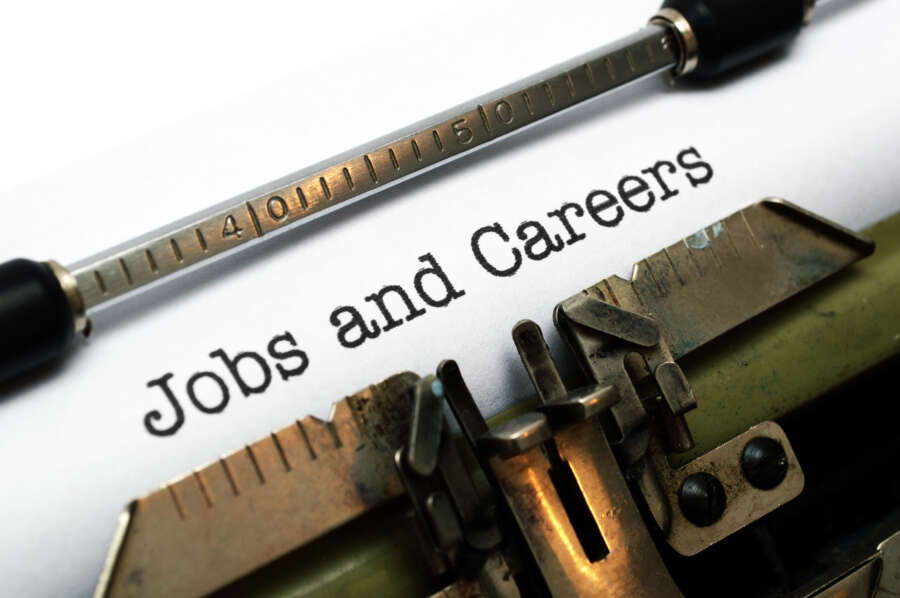 By Lee Biggins, Founder and CEO of CV-Library and Resume-Library

A ridiculous statement? Maybe if it was being said 18 months ago but in 2021, and with the world still grappling a pandemic, maybe not.  Here’s why being a gig worker may be the best option for some workers and also for the UK job market.

The global job market has been hit hard by COVID-19 and there’s not a business that’s escaped any impact. Some are busier than ever; many are still struggling. For all, long term plans have either been changed, or halted altogether, and budgets and staff numbers have had little consistency or certainty.  Increasingly, the safest answer for many businesses has been to move to employing gig workers, who can undertake the work on an ad-hoc basis and without the need for long term overheads or commitment.

In a further boost to demand, gig work is predominantly driven by the exact sectors that have been boosted by the impact of COVID-19. Demand has surged for roles as care workers, delivery drivers, pickers and packers, food distributions and tutors, to name but a few.

Interestingly, an increased number of employers are now turning to the gig market as a first port of call-in order to get the best candidates. When lockdowns and restrictions were enforced, many people were out of work, resulting in a high number of capable and skilled workers, ready to meet the instantaneous demand of the gig economy. And, in recent weeks, with the ‘pingdemic’ forcing many workers forced to isolate, gig workers have offered businesses the perfect solution.

Directly or indirectly, COVID-19 has touched everyone’s lives and we’ve all been forced to slow down, take stock and reassess.

For an increasing number work/life balance has been brought to the forefront and the option to pick and choose working days and hours on a changeable basis that suits the individual is becoming a priority and, in some cases, a necessity.

With many families having had to on/off home-school and isolate, more pliable working hours that also offer evening, weekend and remote work are fast becoming a preferred option for many workers.

For others, it’s a need to supplement to existing work in these challenging times. Whatever the circumstances, many choices are being made that suit the specifics of gig working and offers workers control of their working schedules.

The freedom of gig working

The gig economy doesn’t just offer employees a level of flexibility, there’s a freedom afforded with this method of working that traditional employers simply cannot match.

Some gig workers may prefer to do local work, while others prefer to work remotely, which enables them to do jobs for multiple companies across the world. Not only does this widen the job pool, but it means workers can choose to only do the jobs that truly interest them.

Limitations of the gig economy

The gig economy is far from perfect, and it would be remiss not to address some of the drawbacks to this way of working. It’s not just the working methods that are different. Being a gig worker is entirely different from being employed by an individual company. One of the key differences, is that gig workers have limited legal protection when it comes to unfair treatment at work. For example, as gig workers are paid for specific tasks, they often don’t have the right to take paid leave. This also includes sickness pay and any paid breaks.

While the gig economy can offer an improved work-life balance, it doesn’t always work out that way. For example, as gig workers aren’t entitled to minimum wage, many have to work long hours in order to make ends meet. Ultimately, this can lead to an increase in working unsociable hours with unplanned and unpredictable working schedules.

That said, it is possible to maintain a healthy work-life balance, but it may take some getting used to. Particularly if you’re new to the gig economy.  There is also much work being done to address the regulation and rights of gig workers going forward.

A New Way of Working

COVID-19 brought an abrupt halt to the Monday-Friday, 9-5, office based working day that was the norm for so many workers and the signs are clear that flexible and hybrid ways of working will remain. With this enforced shift and greater flexibility in working hours and patterns, the gig workforce is a natural fit for employers going forward.

There is a definite shift in thinking around gig workers and they are no longer viewed as temporary fix and more a dynamic, effective, sustainable form of working as part of long-term business strategies.

It doesn’t work for everyone, but for an increasing number of employers and employees, the gig market is an attractive option. The boost it’s providing to the job market, and the wider UK economy right now, can’t be ignored and is the icing on the cake.

The cost of doing business: one in five...

Face-to-face only needed for high-engagement meetings

Apprenticeship Levy Offers Route To Levelling Up The...

Responsible management at the heart of the new...

Savvy UK shoppers to stock up on blankets,...

November 15, 2022
Editorial & Advertiser disclosureEditorial & Advertiser disclosureOur website provides you with information, news, press releases, Opinion and advertorials on various financial products and services. This is not to be considered as financial advice and should be considered only for information purposes. We cannot guarantee the accuracy or applicability of any information provided with respect to your individual or personal circumstances. Please seek Professional advice from a qualified professional before making any financial decisions. We link to various third party websites, affiliate sales networks, and may link to our advertising partners websites. Though we are tied up with various advertising and affiliate networks, this does not affect our analysis or opinion. When you view or click on certain links available on our articles, our partners may compensate us for displaying the content to you, or make a purchase or fill a form. This will not incur any additional charges to you. To make things simpler for you to identity or distinguish sponsored articles or links, you may consider all articles or links hosted on our site as a partner endorsed link.