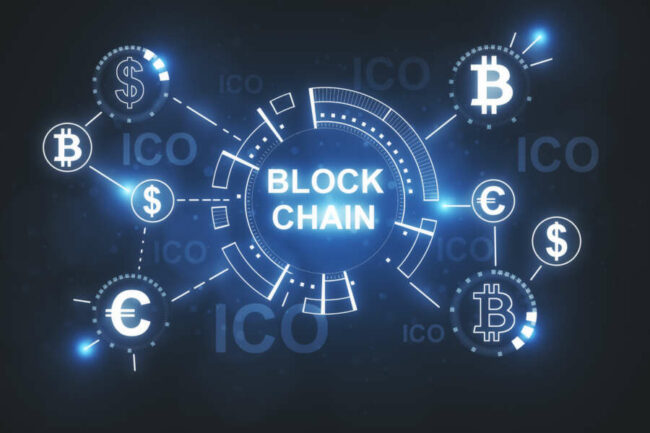 Nikola Stojanow, the co-founder of æternity Blockchain and creator of AE Ventures investment company, announced today that he will take on his next endeavour and start a Venture Capital Fund focused on opportunities in the blockchain space.

“I see the largest potential and supply of talent await in countries where blockchain is a tenfold leap to existing infrastructure that is crumbling, nonexistent or old,” said Nikola Stojanow, Founder of Meta Change Capital. “MCC’s will focus on underdeveloped parts of Europe, MENA, Asia, Africa – especially parts where the capital will have a significant impact.”

Stojanow played an essential role in the development of the æternity ecosystem since the early days when he partnered with æternity blockchain founder Yanislav Malahov and together with the original team successfully concluded the one of the largest blockchain (token sale) fundraises in two phases, resulting in one of the biggest contribution campaigns of that time.

Under the helm of Malahov, Stojanow supported business efforts during the early years of development and helped build technology that came online in November 2018 as æternity blockchain mainnet. As one of the most advanced blockchains in the world, with functionalities like state channels, decentralized oracles, and Sophia Smart contract language, æternity mainnet achieved unicorn status.

Stojanow then took on his next challenge, inspired by his experience and became highly active in the international investment scene. He founded AE Ventures – an investment arm for entrepreneurs building companies using æternity blockchain – and has invested worldwide in over 20 early stage startups through Starfleet (a decentralized acceleration program) and directly to date.

Stojanow will be joined at MCC by Luka Sucic, former Head of Investments and Acceleration at AE Ventures. Sucic was pivotal in globalizing the Starfleet’s accelerator program and business activities over the past years, bringing to MCC his successful track record in the investment and telekom industries.

As the leads, Stojanow and Sucic grew Starfleet into one of the first blockchain accelerators to have several editions spanning Europe, Malta, and India. Working with entrepreneurs across cultures, backgrounds, and approaches – they gained invaluable perspective into global needs and potential.

“I see the world changing and believe that cooperation is the keyword driving progress forward. What startups really need is an approach that helps them work with various blockchains technologies but also hands-on business support to navigate uncharted waters.” Stojanow says. “At MCC, we aim to capitalize on our expertise, experience, and connections to build a next-generation fund that will combine blockchain and VC worlds.”

MCC will work agnostically with all next-generation blockchains – providing capital and support in series A and beyond.

Yanislav Malahov gives insight into this move, “æternity was founded to be a tool for communities to build a better future. While growing æternity for the next generation, I will also join MCC as an investor / limited partner as this is part of the long-term strategy of the blockchain towards interoperability. It already is a great asset to have Stojanow and Sucic in leading roles – as few can rival their expertise in combining investment and blockchain. ”

The 100m EUR VC fund is securing investors and will close its first round in Q4 2020.

The fund is to be domiciled in Cayman Islands and the Investment Manager will be regulated by the FCA in the UK it will be manned by seasoned investment professionals from both classical investment world but also the blockchain space.

How to Calculate Net Income in America