Home Opinion Bridging the Gap Between Blockchain and Business: The Key to Success

Bridging the Gap Between Blockchain and Business: The Key to Success 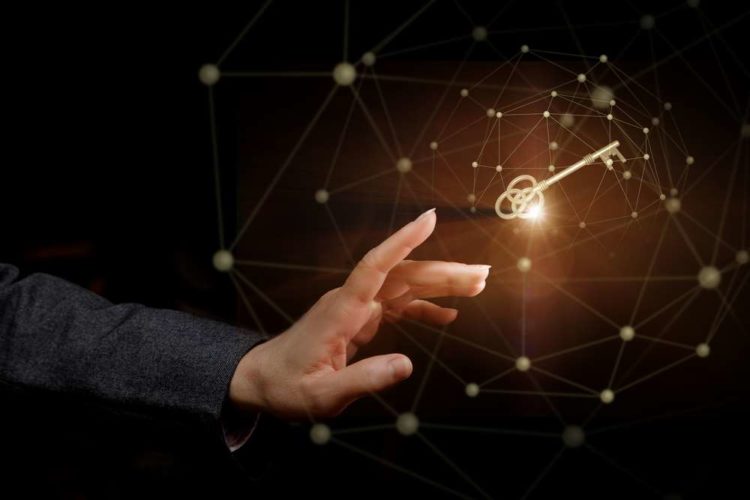 The blockchain and cryptocurrency sectors can be brutal sectors to operate in. Roughly 70​% of all tech startups fail, and by some accounts blockchain projects are even more vulnerable. In​ late 2017, well before the crypto winter of 2018, a Deloitte analysis concluded that more tha​n 90% of projects collapsed. What is it that makes blockchain so uniquely difficult? Is there a single problem that, once solved, would let all blockchain firms thrive? Unfortunately, the situation is more complicated. To endure and thrive, distributed ledgers must achieve four distinct, though interrelated, goals: scalability, enterprise adoption, accessibility, and regulatory compliance.

Scalability has long been a problem for blockchain applications; one of the stated reasons for Vitalik Buterin’s creation of Ethereum was his dissatisfaction with the Bitcoin blockchain’s sluggish transaction speeds. Visa runs thousands of transactions every second; Bitcoin might do seven in the same time period — the incumbents are exponentially faster. A scalable blockchain may not need to surpass Visa, since blockchain’s security and immutability are attractive propositions, but it’s vital that the number of blockchain transactions per second at least approach the payment processor standard.

While the blockchain business sector has its own trade press and its own corporate heavyweights, the value of the industry as a whole is small compared to the broader economy. Enterprise adoption of blockchain technology would bring untold value to the industry in contracts, trading volume, and transaction fees, but it would also accelerate the improvements that could eventually make Distributed Ledger Technology (DLT) indispensable to daily life. This is why 38% of enterprises plan on adopting blockchain solutions during 2020. Although the financial sector takes the lead in adopting the technology, blockchain continues to penetrate other sectors such as healthcare, agriculture, real estate, law, and logistics among others. One example of real-time blockchain applications coming to the fore is the ‘Tech against Corona​‘ initiative where participating Dutch companies are supporting the response to the current COVID-19 outbreak. Another example is a permissioned blockchain networ​k in Argentina which​       has digitized the routine tasks of gas technicians. Global supply chain markets have also been quick to explore blockchain technology in a move to expedite routine operations and foster transparency. A noteworthy example is that of BMW Grou​p, who will guarantee traceability in​ multi-stage international supply chains by combining blockchain with cloud storage technology.

Computers couldn’t go mainstream when they operated on punch cards and BASIC — they needed to become more accessible and user-friendly. In a similar fashion, many blockchain projects remain stuck in the Proof-of-Concept (POC) phase whereby it’s possible to use these applications, but it’s rarely simple or intuitive. We cannot expect everyday users to remember or keep track of long hash codes, nor should prospective users have to understand complicated terms, advanced statistics, cutting-edge programming language, or graduate-level game theory.

Tomorrow’s best blockchain applications won’t draw attention to themselves; they’ll slot easily into the background of everyday applications and solutions.

Blockchain cannot reach its full potential without adhering to legal regulations. Though compliance is complicated and occasionally strenuous, failure to comply is more dangerous. Adherence to regulations is, of course, a hedge against risk. But just as importantly, it’s a spur to public confidence in blockchain. Compliance demonstrates responsibility and good citizenship, and increases public trust and interest in DLT.

If we are to achieve mainstream adoption of this nascent technology it’s crucial that we bridge the gap between traditional legacy companies and blockchain. With demand for blockchain tech​expected to continue to rise, we will need to see improvements in scalability, accessibility, and regulatory compliance. As is typical with revolutionary innovations, blockchain will bring about​ meaningful change to traditional business but it will not occur overnight.

Is the UK’s startup ecosystem under threat

COVID-19 – In a turbulent economy it’s time to economise

July 30, 2021
Editorial & Advertiser disclosureEditorial & Advertiser disclosureOur website provides you with information, news, press releases, Opinion and advertorials on various financial products and services. This is not to be considered as financial advice and should be considered only for information purposes. We cannot guarantee the accuracy or applicability of any information provided with respect to your individual or personal circumstances. Please seek Professional advice from a qualified professional before making any financial decisions. We link to various third party websites, affiliate sales networks, and may link to our advertising partners websites. Though we are tied up with various advertising and affiliate networks, this does not affect our analysis or opinion. When you view or click on certain links available on our articles, our partners may compensate us for displaying the content to you, or make a purchase or fill a form. This will not incur any additional charges to you. To make things simpler for you to identity or distinguish sponsored articles or links, you may consider all articles or links hosted on our site as a partner endorsed link.