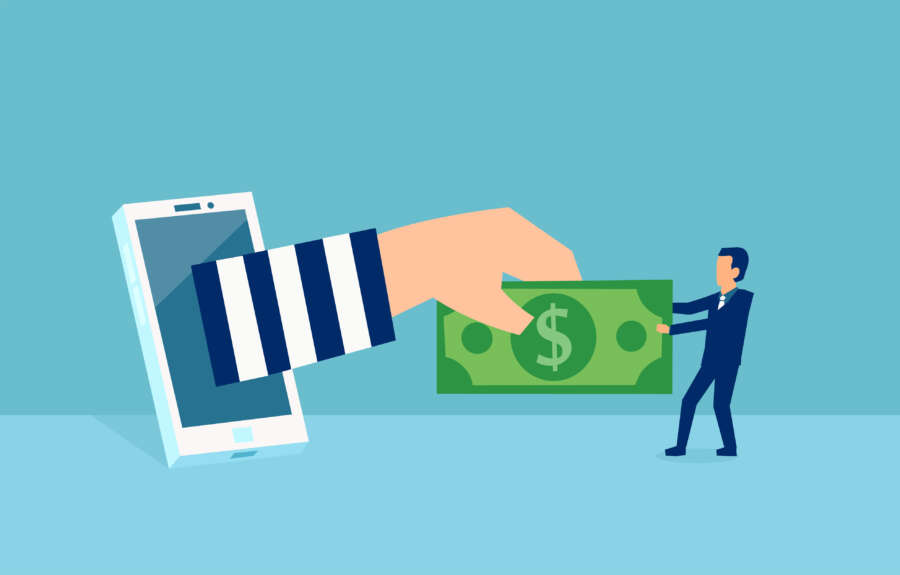 Reading, UK – 10 May, 2022 – The systems that underpin the UK’s critical national infrastructure (CNI) are under increasing cyber threat. Over 7 in 10 cyber security decision makers at UK CNI organisations reported a rise in cyber attacks since the start of the Ukraine war, according to new research by UK cyber security services firm Bridewell.

Concern over cyber warfare is significantly higher in the transport and aviation sector with 93% worried about the threat of cyber warfare. Over 8 in 10 (86%) report increased cyber attacks since the start of the Ukraine war and 69% worry their systems are vulnerable to attack.

“Great progress has been made across the industry since the introduction of the NIS Regulations but it’s now imperative that organisations include threat intelligence in their cyber security strategies to strengthen resilience. Developing a culture of information-sharing among peers and supply chains is key to protecting our infrastructure and citizens.”

The findings follow a recent report from Microsoft which identified 237 attacks against from six Russian-affiliated groups. With IT teams under pressure to improve maturity, escalating geopolitical tensions have given a renewed sense of urgency to the need to strengthen cyber defences against nation-state attacks. Currently, only 1 in 5 say that they have implemented threat hunting and cyber intelligence, just half admit to receiving information about attacks through the disclosure of intelligence, and less than half say they share their threat intelligence with peers.

New study finds marketers cite customer satisfaction as top priority, but one in two aren’t ready to go beyond regulatory requirements to adopt more ethical marketing practices for their customers.