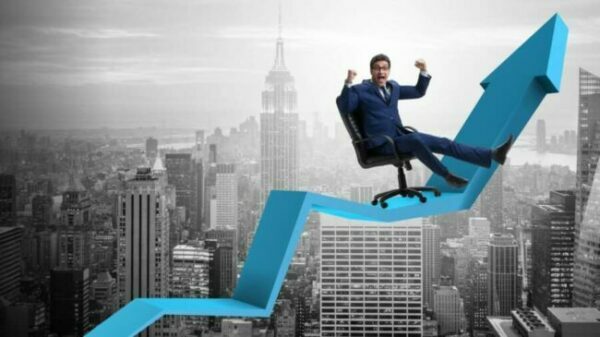 There has been much media coverage of the UK economy recently, and for obvious reasons – the COVID-19 pandemic is predicted to cause the biggest recession in modern times. In just one month of lockdown, the Office of National Statistics’ estimate for April found that lockdown resulted in a drop of output of over 20%.

In the first three months of 2020, the economy contracted by 2.2%, the biggest decline in over 40 years. Luckily, the business rates holiday that was introduced by the Government at the end of March gave businesses much-needed breathing space and hope to come out stronger on the other side.

As lockdown has started to ease, statistics are showing that the economy isn’t recovering as quickly as had been hoped. Therefore, the easing off of the business rate holiday could cause some problems by coming to an end too early for businesses to recover.

Gareth Smyth, Director of Bolton-based business broker Hilton Smythe, has called for an extension of the business rate holiday in a letter to the UK Chancellor, Rishi Sunak:

“It’s been a tough time for all businesses, regardless of size. The government introducing the business rates holiday at the end of March was a huge relief for many of us, but I worry all that good work could be undone if they reintroduce it too quickly.”

“An extra six months would give businesses more time to rebuild their income and profit to be in a position to meet financial commitments. The government has gone out of its way to keep firms going throughout this crisis; it would 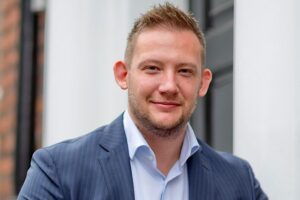 be counterproductive to sacrifice them now.”

“Bricks and mortar businesses have suffered hugely throughout this crisis and will incur further costs moving forward to make their workplaces safe and compliant when they are able to reopen. If we want the economy to recover quickly, time needs to be afforded to those who have been impacted the most.”

“If the chancellor would agree to an extra six months of business rates relief, it could mean the difference between survival and demise for many SMEs. I hope it’s something he’ll consider.”