Factbox – From spreads to shampoo, palm oil is part of everyday life 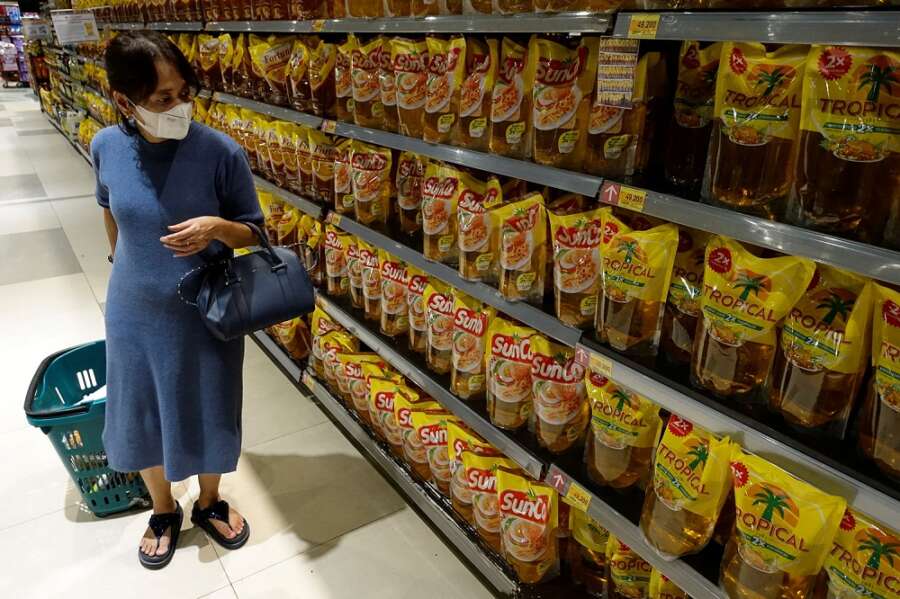 Indonesia counts for more than half of the global supply of the edible oil, which is used in everything from cakes, chocolate, margarine and frying fats to cosmetics, soap, shampoo and cleaning products.

It is also key to Ferrero Rocher chocolates and Nutella spread, giving them a smooth texture and longer shelf life.

Here is a summary of how much palm oil companies use, based on the most up-to-date data available:

It said it was the largest user of physically certified palm oil in the consumer goods industry.

The company declined to give more up-to-date data.

In 2020, the maker of KitKat chocolate bars bought about 453,000 tonnes of palm oil and palm kernel oil, mostly from Indonesia and Malaysia, its website says.

It uses about 88 suppliers from more than 1,600 mills in 21 countries. It also buys from Latin America, Africa, and other parts of Asia.

The company used about 605,000 tonnes of palm oil and palm kernel oil, and their derivatives, in its 2020-2021 fiscal year, a company document showed. It is used in its fabric and home care categories and beauty products.

Its purchases account for about 0.8% of global palm oil production and it sells palm oil byproduct it cannot use. Some 70% of its palm oil is sourced from refineries in Malaysia and Indonesia.

The Oreo cookie maker said that it purchases â€œlarge quantitiesâ€ of palm oil in a securities filing.

It accounts for 0.5% of palm oil consumption globally, according to its website.

The Italian maker of Nutella sourced 85% of its palm oil supplies from Malaysia and only 9% from Indonesia in the first half of 2021, according to its website.

L’Oreal said in a 2018 report that it uses less than 370 tonnes of palm oil per year but it purchases derivatives of palm oil and kernel oil equivalent to 71,000 tonnes.

In troubled France, no honeymoon for re-elected Macron