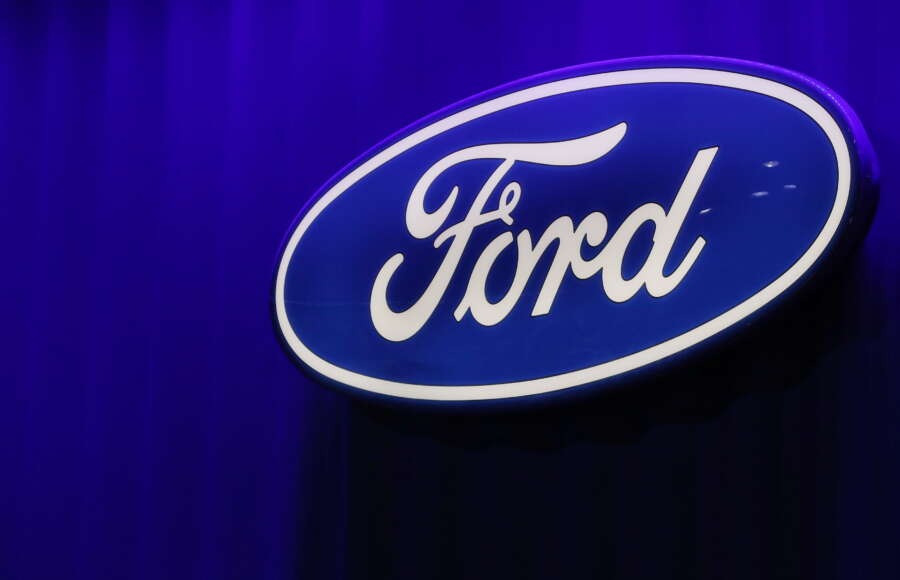 By Abhijith Ganapavaram and Ashwini Raj

(Reuters) -Ford Motor Co on Tuesday became the second Detroit automaker to ask U.S. salaried employees to reveal their vaccination status against COVID-19 in a bid to comply with wider federal guidelines.

Ford said salaried employees were required to submit their vaccination status against COVID-19 by Oct. 8 but the process was voluntary for its hourly employees represented by the United Auto Workers (UAW) union.

The automaker’s move comes as the Biden administration pursues sweeping measures to increase vaccination coverage in the United States, while pushing large employers to have their workers inoculated or tested weekly.

Separately, Chief Executive Jim Farley said in a CNBC interview that the company’s leadership team was vaccinated against COVID-19 and that Ford was conducting a survey to know how many employees had been vaccinated.

“When it comes to the larger population of Ford, we want people to get vaccinated,” Farley said, adding the company would work with UAW, which had so far resisted the effort to make vaccinations compulsory.

UAW represented about 58,000 hourly employees in the United States, as per the company’s latest annual filing.

Larger rival General Motors Co in August had asked for vaccination status of its salaried employees.

Farley, in the CNBC interview, also said the ongoing semiconductor chip shortage would probably last through the end of next year.

He said things were getting better but Ford was still unable to meet demand for its vehicles.

“We are improving our shipments to dealers now and our inventories are going very fast,” said Farley, who took over the automaker’s reins last year.

Ford’s production was hit in the second quarter due to a fire at a plant owned by automobile chipmaker Renesas Electronics Corp in March. Farley said the facility was up to speed now.

(Reporting by Abhijith Ganapavaram and Ashwini Raj in Bengaluru and additional reporting by Ben Klayman in Detroit; Editing by Krishna Chandra Eluri and Anil D’Silva)

How neuroscience can enhance marketing research