Home Headlines Global economic crisis strangling progress for poor, warns U.N. development chief
Our website publishes news, press releases, opinion and advertorials on various financial organizations, products and services which are commissioned from various Companies, Organizations, PR agencies, Bloggers etc. These commissioned articles are commercial in nature. This is not to be considered as financial advice and should be considered only for information purposes. It does not reflect the views or opinion of our website and is not to be considered an endorsement or a recommendation. We cannot guarantee the accuracy or applicability of any information provided with respect to your individual or personal circumstances. Please seek Professional advice from a qualified professional before making any financial decisions. We link to various third-party websites, affiliate sales networks, and to our advertising partners websites. When you view or click on certain links available on our articles, our partners may compensate us for displaying the content to you or make a purchase or fill a form. This will not incur any additional charges to you. To make things simpler for you to identity or distinguish advertised or sponsored articles or links, you may consider all articles or links hosted on our site as a commercial article placement. We will not be responsible for any loss you may suffer as a result of any omission or inaccuracy on the website. 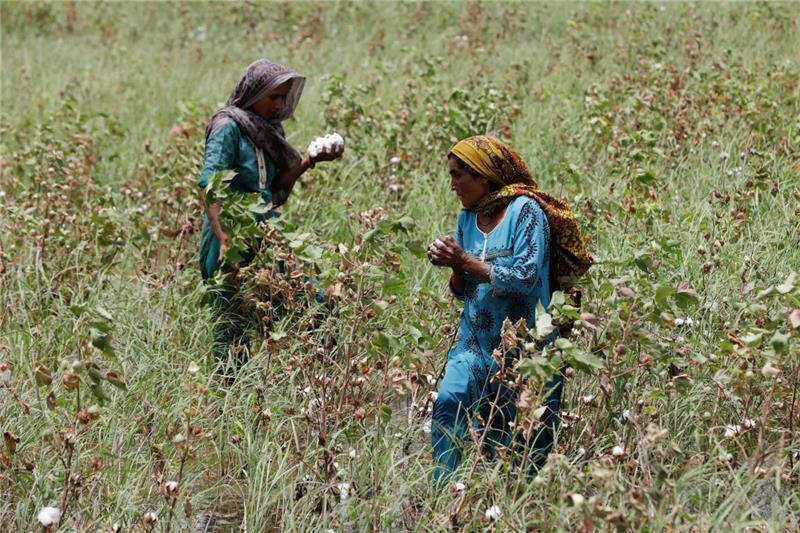 “We essentially document a regression – and regression that is virtually universal across the board,” said Achim Steiner, who leads the United Nations Development Programme (UNDP).

Progress toward the globally agreed Sustainable Development Goals – which include ending poverty and hunger and are due to be achieved by 2030 – is sliding, he said, with some countries finding themselves back where they were in 2016.

The economic pain is making it harder for many governments to find the funding needed to roll out clean energy and tackle climate change – something that would have been easier when interest rates were still low, Steiner said in an interview.

With 54 countries now in debt distress – and getting close to defaulting – “it will be more costly to step in,” he added.

But multiplying global crises, particularly the war in Ukraine, are also creating new incentives to swap fossil fuels for renewable energy, with its possibilities for cheaper power bills once in place and greater energy independence, he said.

It has also become clearer that demands for environmental protection and economic advancement are “no longer forces pulling in opposite directions”, especially as renewables like solar become the cheapest source of energy, Steiner said.

That means there are still strong possibilities to wrest the world off using coal, oil and gas and onto a greener development path, despite the economic headwinds around the globe, he said.

The problem – particularly for poorer, debt-ridden countries – is finding the money to actually install clean energy, which has higher upfront costs but produces decades of cheap power.

One solution to boost renewable energy faster – and reap the development benefits that come with it – may be debt forgiveness, Steiner said.

“For many countries this is an absolutely horrendous moment,” he said. “They can’t go to the financial markets.”

Debt forgiveness – or debt-for-climate swaps, in which money freed up from cancelled debt goes directly into climate projects – would be like “putting a scalpel to a festering wound”, painful but necessary, he added.

A momentum-gathering push at COP27 to reshape international financial institutions to make it easier for money to flow where it is needed also is part of the puzzle, he said.

“Our financial system… needs to evolve with the size and nature of the challenges,” Steiner said. “We need better institutions.”

The proposal has won some early key backing, including from France’s President Emmanuel Macron.

Sameh Shoukry, Egypt’s COP27 president, has also called for new finance that is “sustainable and cheap”.

“Undoubtedly this is an important gap in climate action,” he said.

Besides powering up green energy investment, more money is needed to help countries adapt to climate change impacts that are already happening, and to reduce the risks, so as to stop development efforts sliding, Steiner said.

The U.N. “Adaptation Gap” report, released this month, says developing countries may need as much as $340 billion a year by 2030 to stay ahead of wilder weather and rising sea levels.

Finding much-needed private investment for adaptation efforts is difficult, because the returns are less clear and often seen as having only local impact, it noted.

But Steiner, whose agency is trying to create a pipeline of adaptation projects to attract investment, said the shortfall in finance has far wider implications than many people realise.

Flood-battered Pakistan, for instance, is likely to see its exports of key commodities like cotton and rice hit, which affects international markets and commodity prices. Making payments on its debt will also be tougher with less income.

“When nations such as Pakistan undergo the kind of profound shock they’ve just gone through, when small island nations in the Caribbean every year worry about in 12 hours losing a third or more of their GDP … you have created an economically impossible scenario,” Steiner said.

That has direct implications for rich countries and the global economy – not just those nations being slammed the hardest, he said.

“The wealth of many of the savers in many of the wealthy countries are inexplicably linked to the economies of the Global South,” he added.

Success at the COP27 negotiations in Sharm el-Sheikh, he said, will require leaving the talks with a sense that climate action is pushing forward “built on shared interests, transparency, mutual accountability and trust”.

“This is not a law-making convention,” he noted. “This is essentially negotiating an extraordinary transition in our economies, with 8 billion people sitting at the table.”

Maternity coaching services in the workplace – the whys and wherefores

German inflation eased in November but too soon...