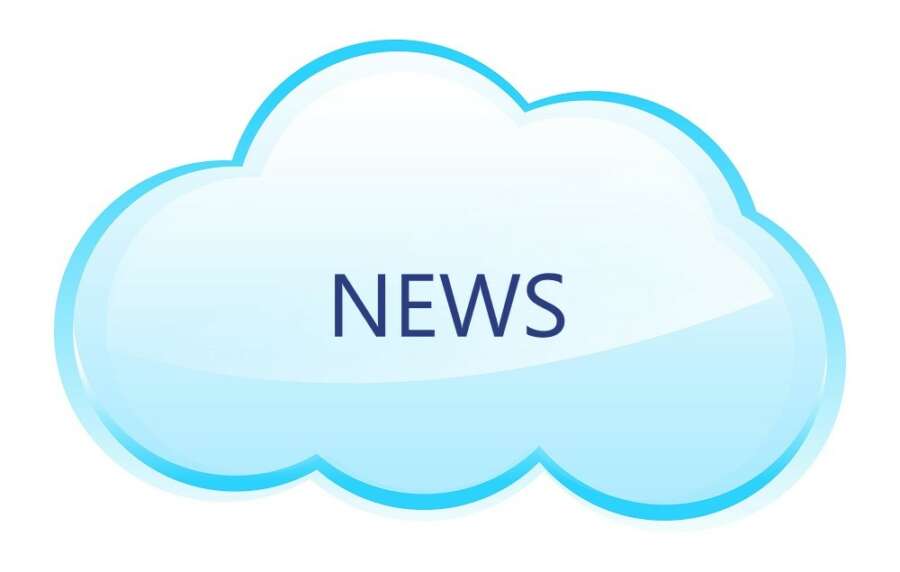 The Index finds global parcel volume reached 131.2 billion in 2020, equating to 4160 parcels shipped per second – an increase of 27 percent year-over-year. 34 parcels were generated per person, on average. Looking ahead, the Index estimates parcel volume could reach 232 billion or as high as 303 billion by 2026. The most likely outcome is that parcel volume will double in the next five years to reach 266 billion in 2026 with an 11 percent CAGR from 2021-26.

The Pitney Bowes Parcel Shipping Index, now in its sixth year, reveals parcel volume increased across all regions in 2020 with the exception of India. China remains the largest market by volume, with parcel numbers reaching 83.4 billion in 2020 or 2643 parcels shipped every second. Based on forecasts from Pitney Bowes, China is expected to become the first country in the Index to reach 100 billion parcels by volume in one year, which is likely to happen in 2021. 2020 was the first year US parcel volume increased at a faster rate than China since the inception of the Shipping Index.

Carrier parcel revenue increased across all 13 countries in 2020, collectively reaching $429.5 billion, up 22 percent since 2019. The US remains the market with the highest carrier revenue of all regions in the Index. Countries including the US, Brazil and Australia saw their more established carriers lose market share to competitors.

Key findings from the latest Parcel Shipping Index include:

“For six years, the Pitney Bowes Parcel Shipping Index has tracked monumental change across the shipping and logistics industry, reflecting shifting consumer behaviors and carriers’ ability to adapt at scale,” said Jason Dies, EVP and President, Sending Technology Solutions, Pitney Bowes. “Ecommerce has become fundamental to our lives, and the staggering parcel volume revealed in the latest Index reflects this. For the world’s carriers, as essential service providers 2020 was a transformative year which tested their investments in people, infrastructure and digital capabilities to the limit. The Parcel Shipping Index accurately tracks and compares their performance during one of the hardest years they’ve ever faced. The Index has never been more widely anticipated or more relevant.”

The Pitney Bowes Parcel Shipping Index measures volume and spend for business-to-business, business-to-consumer, consumer-to-business and consumer-consigned shipments with weight up to 31.5 kg (70 lbs.) in 13 major markets, representing 3.8 billion people in the U.S., Canada, Brazil, Germany, UK, France, Italy, Norway, Sweden, China, Japan, Australia and India. Based on proprietary and published data, the Index has become a valued industry benchmark and a reliable source of accurate forecasting since the inaugural report in 2016.

The Shipping Index is an example of research Pitney Bowes conducts annually to provide insight and forecasts on the shipping and logistics industry. Pitney Bowes also conducts BOXpoll™ a series of weekly consumer surveys in partnership with Morning Consult. Please visit www.pitneybowes.com/boxpoll for the latest BOXpoll findings.

Pitney Bowes (NYSE:PBI) is a global technology company providing commerce solutions that power billions of transactions. Clients around the world, including 90 percent of the Fortune 500, rely on the accuracy and precision delivered by Pitney Bowes solutions, analytics, and APIs in the areas of ecommerce fulfillment, shipping and returns; cross-border ecommerce; office mailing and shipping; presort services; and financing. For 100 years Pitney Bowes has been innovating and delivering technologies that remove the complexity of getting commerce transactions precisely right. For additional information visit Pitney Bowes at www.pitneybowes.com.

Explainer-Global energy shortage or a coincidence of regional crises?