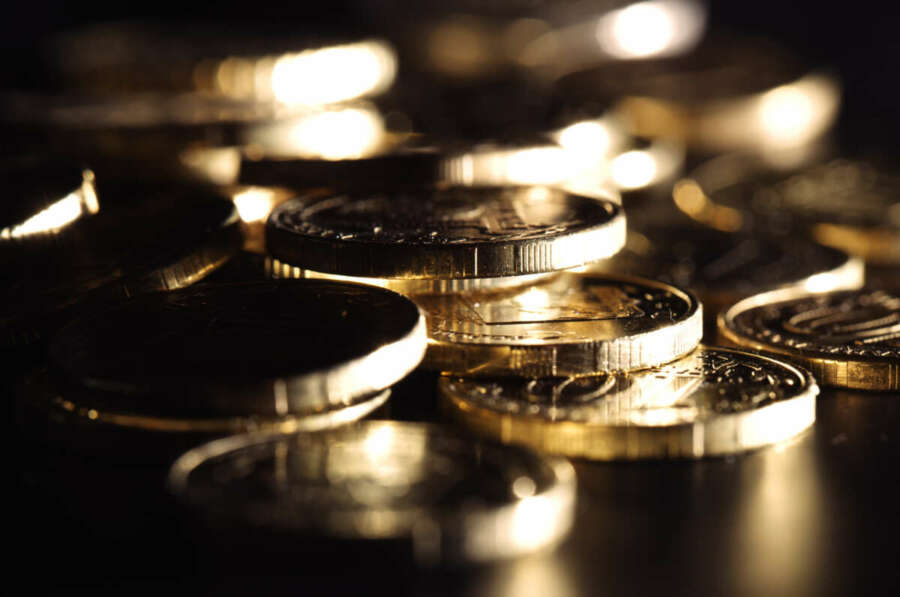 Glint, the global gold-based payments system that allows clients to instantly and securely save, spend and share real gold, has successfully raised over £3m ($4m) through its joint US/UK crowdfunding round – smashing its initial target by 51%.

The campaign aimed to raise £2m, but funding closed having raised 151% of this target with 1,190 investors. Crowdfunding investors have secured 7.81% equity with Glint valued at £35.9m.

The amount raised through this crowdfunding round will enable further key strategic hires, growth marketing, product innovation and the development of new revenue streams such as the potential to facilitate gold purchases with Bitcoin, the enabling of corporate accounts, adding more currencies and products, like savings accounts.

Glint has enjoyed rapid growth over the last six months, with a 32% increase in new clients looking to spend and save gold – hitting 82,900 clients in June, up from 62,900 at the start of the year.

Jason Cozens, Founder & CEO of Glint, says: “The response from private investors has been overwhelming and reiterated the necessity of our mission to digitise gold and to provide an alternative to fiat currencies. Securing this additional funding is a huge milestone allowing Glint to take the next steps in our development and growth to once again position gold as the global currency.”

“Our investors believe that gold occupies a unique position as the most viable alternative to government issued currencies. Currently, the monetary system punishes consumers and savers as the value of paper money erodes over time due to factors including low interest rates, the continuation of quantitative easing and the huge levels of government debt and borrowing – which has soared in response to the Covid-19 pandemic. Soaring global inflation is arguably the biggest crisis facing our cash and savings.”

“In the US, inflation is currently at 5%, its highest level since the financial crisis; whilst in the UK, the Bank of England’s 2% target for 2021 has already been surpassed and there are warnings that inflation will exceed 3% by the end of the year. There’s also huge global concern around the 9% spike in production prices in China as it may be a matter of time before these costs are passed on to the consumer. In this period of high inflation, a hedge is vital; for many, gold remains the ultimate long-term store of value and has proven itself over millennia. After all, this is the main reason it is held by central banks. Whilst gold can decline in value, many believe its purchasing power is less prone to erode over time.”

“Through Glint it is now possible to use gold in electronic payments; gold is no longer simply a store of value, it is also a viable means of everyday exchange. Glint launched to democratise gold and once again enable it to be used as money, affording everyone an equal opportunity to prosper. This crowdfunding round has expanded our community of advocates, who all desire a return to sound money that is independent of the banking system. Through Glint’s technology allowing gold to be traded via our app and our card that enables gold and other currencies to be spent anywhere in the world that accepts Mastercard, we’re unlocking access to gold as a trusted global currency that can be used on an everyday basis for the first time in centuries.”

Those who invested in this crowdfunding round will join existing shareholders include institutional investors such as Sprott Asset Management, The Tokyo Commodity Exchange (TOCOM), NEC Capital Solutions, Bray Capital and accredited High Net Worth individuals. In total, Glint has raised over £20m since launch.

5 cost of living scams to watch out...

June 2, 2022
Editorial & Advertiser disclosureEditorial & Advertiser disclosureOur website provides you with information, news, press releases, Opinion and advertorials on various financial products and services. This is not to be considered as financial advice and should be considered only for information purposes. We cannot guarantee the accuracy or applicability of any information provided with respect to your individual or personal circumstances. Please seek Professional advice from a qualified professional before making any financial decisions. We link to various third party websites, affiliate sales networks, and may link to our advertising partners websites. Though we are tied up with various advertising and affiliate networks, this does not affect our analysis or opinion. When you view or click on certain links available on our articles, our partners may compensate us for displaying the content to you, or make a purchase or fill a form. This will not incur any additional charges to you. To make things simpler for you to identity or distinguish sponsored articles or links, you may consider all articles or links hosted on our site as a partner endorsed link.