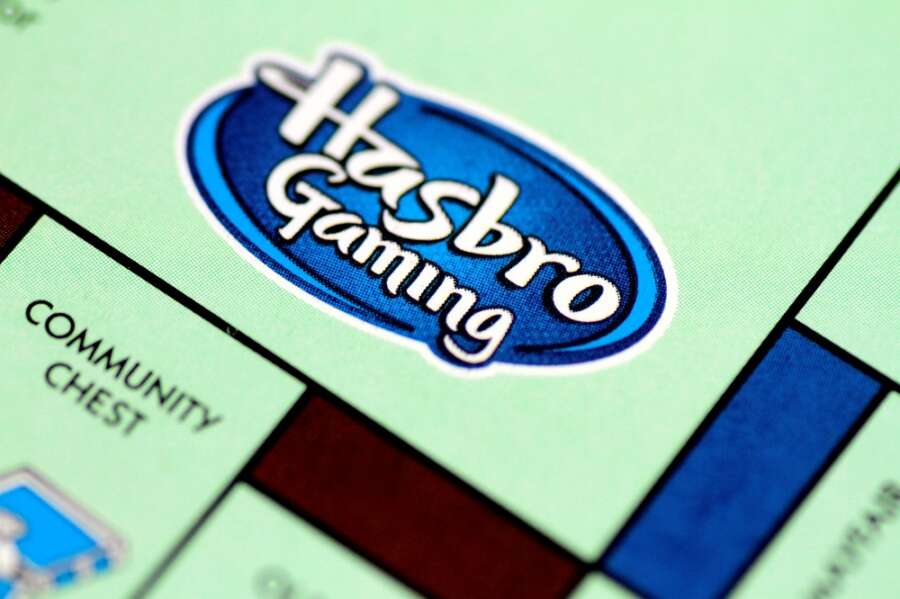 (Reuters) -Hasbro Inc is trying to get around the supply chain bottlenecks set off by the pandemic to deliver toys and boardgames for the holiday season by expanding its shipping operations and advancing its sourcing of products.

The move by the U.S. toymaker aims to cash in on the demand for Nerf blasters and action figures based on Marvel superheroes, while its television production rebounds, thanks to vaccine rollouts and easing of restrictions.

Hasbro shares rose 10% to their highest level in 17 months after the company beat quarterly results expectations on Monday.

“We may experience some shifts in delivery dates and timing of revenue, but we’re leveraging our global footprint and scale to meet demand,” Chief Financial Officer Deborah Thomas said.

Globally, companies across industries have been hit by shipping delays and port congestion in a pandemic-hit year, forcing many, including Hasbro, to spend more on finding ways to get products to stores faster.

The higher transportation costs stemming from an increase in the number of ocean freight carriers and the use of more ports to speed-up deliveries have forced Hasbro to announce price increases for toys in the third and fourth quarter.

The company is also leaning more on its TV and movie production business to generate revenue growth, after a year of pandemic-led shutdowns, with content deals for Netflix, Apple TV+ and Showtime later this year.

(Reporting by Uday Sampath in Bengaluru; Editing by Arun Koyyur)

More pressure on businesses as workers look to...

April 20, 2022
Editorial & Advertiser disclosureEditorial & Advertiser disclosureOur website provides you with information, news, press releases, Opinion and advertorials on various financial products and services. This is not to be considered as financial advice and should be considered only for information purposes. We cannot guarantee the accuracy or applicability of any information provided with respect to your individual or personal circumstances. Please seek Professional advice from a qualified professional before making any financial decisions. We link to various third party websites, affiliate sales networks, and may link to our advertising partners websites. Though we are tied up with various advertising and affiliate networks, this does not affect our analysis or opinion. When you view or click on certain links available on our articles, our partners may compensate us for displaying the content to you, or make a purchase or fill a form. This will not incur any additional charges to you. To make things simpler for you to identity or distinguish sponsored articles or links, you may consider all articles or links hosted on our site as a partner endorsed link.