Have we reached peak RegTech? 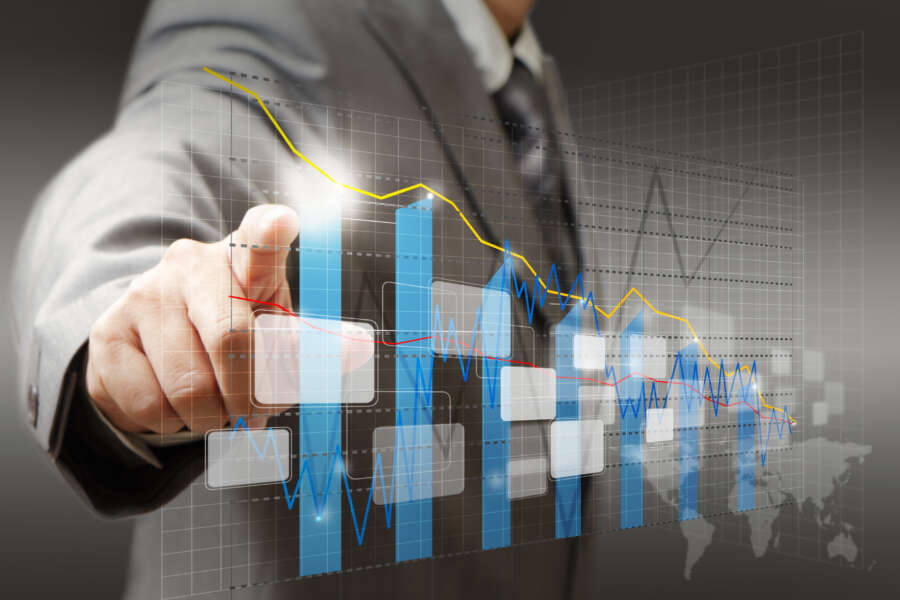 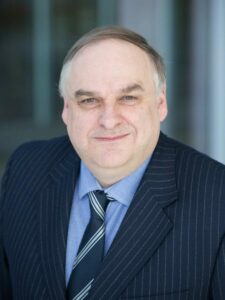 The term “RegTech” came into being in the years following the credit crunch of 2008, as financial services firms scrambled to address the new raft of transaction reporting and capital adequacy requirements imposed by regulators across the world.

Fast forward to the present day and it would appear that the marketplace has stagnated and consolidation amongst players, particularly in the transaction reporting space, is starting to occur.

Clearly the Covid-19 pandemic has had a major effect on spending plans as potential upgrades have been cancelled whilst firms have focussed solely on managing operating expenditure and furloughing non-essential staff due to closure of office space.

However, I believe that even prior to the pandemic there were signs that the RegTech sector was losing momentum, tending to focus mostly on transaction reporting and surveillance solutions rather than a broader portfolio of offerings.

We should not be too surprised at this – both the transaction reporting and surveillance solution families are based on large scale data aggregation platforms. This originated in the “Big Data” era of the early 2000’s, with platforms such as Hadoop and query techniques such as Map/Reduce, being mandatory on every aspiring IT professional’s CV.

Since then, the packaging and hosting of these platforms has been commoditised by the cloud vendors such as Microsoft, Amazon, Google and Oracle, and we can now see that process move up the value chain into the business functionality arena.

Alongside this data aggregation playbook, a similar evolution has occurred in the data lineage marketplace, as the likes of Microsoft have now entered the fray with their latest offering to sit alongside their hosted data lake platforms.

So why has the RegTech sector not been able to demonstrate that it can offer a much wider solution portfolio?  Most likely this is down to marketing spend – data intensive software platforms are very capital intensive and therefore we end up with a virtuous circle of large marketing spend to generate large investment projects.

It is also the case that the “tech” soubriquet has been used to define other software market sectors, most notably “LegalTech” and the rapidly emerging “Environmental Governance” sector ahead of the UN Climate conference to be hosted in Glasgow later this year. These shiny new “tech” domains have hijacked much of the initial scope that the RegTech sector aspired to and, being shiny and new, are now attracting increased press interest.

Will the RegTech sector fight back against this unwelcome incursion onto its manicured lawns?  This would seem to be unlikely – it is almost certain environmental governance is going to be the dominant marketing theme post pandemic with some additional health governance based on lessons learned from Covid-19, both of which are far largely and more widely applicable to society as a whole.

So where does this leave the RegTech sector?  I suspect it will fade into a stagnant and largely forgotten backwater, focussed solely on transactions and surveillance data management and analytics with possibly some specialist lineage tooling. The challenge therefore is for firms, who initially thought they were firmly in the RegTech domain, to find a new core classification to base their messaging on.

Will the FinTech sector suffer the same fate? Almost certainly – there are already questions about the balance sheet strength of the UK challenger banks that claim to be part of the movement, and the rest of the sector is populated by about 40 firms who are all coat-tailing the opportunities offered by payment deregulation under PSD2. When you look closely at each of these players a common theme of “build it and they will come” emerges, but the actual availability of their new services and consumer migration is in the low single percent adoption.

I am sure many of those reading this article might think this prognosis is overly gloomy and critical, and if you are of that opinion I would suggest you look more closely at what the players in the market do versus what their potential customers actually need, rather than what the vendors think they want.  In reality, neither the RegTech or the FinTech sectors have produced technology and service offerings that are particularly unique or innovative – no Google or Facebook has emerged as a dominant player, indeed the large tech platforms have managed to absorb many of the capabilities created by the sector into their portfolios as discussed earlier.

It would be nice to think that there is still a chance for the RegTech sector to bloom, but in the short to medium term there is likely to be significant consolidation and rebranding.  Potential start-ups and investors in this sector need to be very diligent about their offerings and the real business need out there in what will be a very difficult period of recovery after the pandemic.

As Delta spreads, some travelers double up on COVID-19 vaccine in U.S

Out of Sight, Out of Mind?

Crypto for Business: what do you need to...

May 26, 2022
Editorial & Advertiser disclosureEditorial & Advertiser disclosureOur website provides you with information, news, press releases, Opinion and advertorials on various financial products and services. This is not to be considered as financial advice and should be considered only for information purposes. We cannot guarantee the accuracy or applicability of any information provided with respect to your individual or personal circumstances. Please seek Professional advice from a qualified professional before making any financial decisions. We link to various third party websites, affiliate sales networks, and may link to our advertising partners websites. Though we are tied up with various advertising and affiliate networks, this does not affect our analysis or opinion. When you view or click on certain links available on our articles, our partners may compensate us for displaying the content to you, or make a purchase or fill a form. This will not incur any additional charges to you. To make things simpler for you to identity or distinguish sponsored articles or links, you may consider all articles or links hosted on our site as a partner endorsed link.