Home Business How to Recognise the ‘No-Decision’ Manager 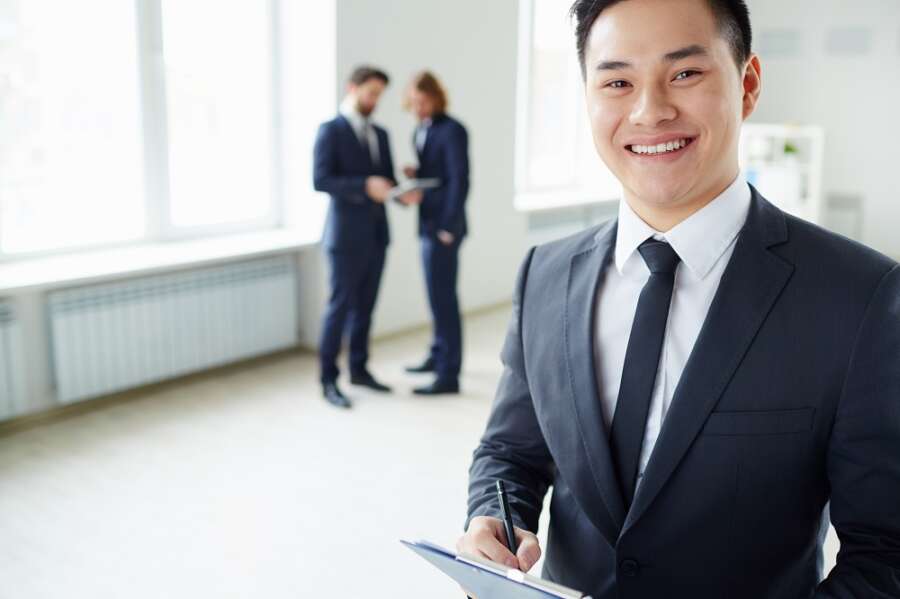 A no-decision manager is someone who avoids decision making at every possible turn. These kinds of leaders can make life difficult for subordinates and they can become a catalyst in helping to destroy a business. No-decision managers survive in all different types of organisations, whether that be public or private, finding themselves in positions of top management. This ultimately means that one day you will be forced to work with one.

How can you recognise no-decision managers?

Sometimes you have to take a mental position of authority, placing yourself within the role of a manager by taking leadership over the no-decision manager who needs to be held accountable. In order to learn how to take your own managerial role, you need to understand the tactics used by no-decision managers. I believe that fifteen tactics are used by these managers, tactics that help them to not make decisions. Whilst they are mostly done internally, without these leaders even being aware of their own misguidance, if you can spot these behaviours within your manager then you have a better understanding of how to address it.

No decision managers often make no comment to the request for a decision by a subordinate and then do nothing. A no decision manager can never decide on an answer for anything, instead preferring to procrastinate the task at hand.

The second tactic is used after the subordinate makes multiple requests for an answer and it leads to the no decision managers asking their subordinates for additional information. This is a tactic to avoid decision-making as it acts as a way of delaying rather than progressing.

This is when they are out of office with no access to emails and with their mobile phones turned off. While absent, no decision managers decree that they cannot make decisions and in the light of their time off they manage to avoid making any form of decision.

No decision managers ignore subordinates who try to remind them to give them a decision. They will ignore people in the corridor, in meetings, in group discussions and even when they speak.

This is similar to tactic number three which is judicious absence. It is where the no decision manager puts barriers in place that prevent them from having to give a solid decision.

Learning to work for a no-decision manager

For many, it is inconceivable to become enlightened as a subordinate in any organisation, but by putting yourself in different mindsets, you will learn and see how best to deal with these managers. It is of great importance to find ways that you can work effectively with them. The six I would suggest include:

As a subordinate, you leave the organisation as fast as possible. You have to refuse to work with a boss who never decides.

You work in frustration trying to persuade your no-decision boss to make decisions, unable to accept that such a manager can exist in your organisation.

Here you work in anger with your no-decision boss complaining forcefully every time a decision is not made.

In this mindset, you accept with resignation that your boss will never make a decision but cannot accept that a manager should be allowed to work in the organisation never deciding anything.

Here you fully accept that your boss will never make a decision and decide to work as best as you can in your job regardless of your boss’s serious management weakness.

This mindset is what I call enlightenment, where you are in peaceful patience, but where you make decisions your boss should make themself.  This state is never taught in business schools and is only possible if your boss is a true no-decision manager.

What if you recognise that YOU are a no-decision manager

With the words ‘no-decision manager’ you may instantly recognise that this could be about you. If you are a young no-decision manager starting your career, it will be an opportunity to learn more ways to avoid decision-making! Or perhaps be the catalyst you need to start making changes to the way you manage your team.

If you are an experienced no-decision manager, you may be horrified. Your survival strategy of ‘hiding in excellence’ has been revealed to the world. You will need to invent more ways to avoid being discovered as a manager who never makes decisions OR make a decision. One that starts you on a journey to learning how to make some changes.

Awareness is the first step in making a change. By being aware of the tactics you may have used in the past to avoid a decision, you are in a better position to start managing teams in a new way.

IT’S ABOUT PUTTING YOUR PEOPLE FIRST FOR PEAK SEASON 2021…