Home News HULT Private Capital Welcomes UK Infrastructure Bank Plans
Our website publishes news, press releases, opinion and advertorials on various financial organizations, products and services which are commissioned from various Companies, Organizations, PR agencies, Bloggers etc. These commissioned articles are commercial in nature. This is not to be considered as financial advice and should be considered only for information purposes. It does not reflect the views or opinion of our website and is not to be considered an endorsement or a recommendation. We cannot guarantee the accuracy or applicability of any information provided with respect to your individual or personal circumstances. Please seek Professional advice from a qualified professional before making any financial decisions. We link to various third-party websites, affiliate sales networks, and to our advertising partners websites. When you view or click on certain links available on our articles, our partners may compensate us for displaying the content to you or make a purchase or fill a form. This will not incur any additional charges to you. To make things simpler for you to identity or distinguish advertised or sponsored articles or links, you may consider all articles or links hosted on our site as a commercial article placement. We will not be responsible for any loss you may suffer as a result of any omission or inaccuracy on the website. 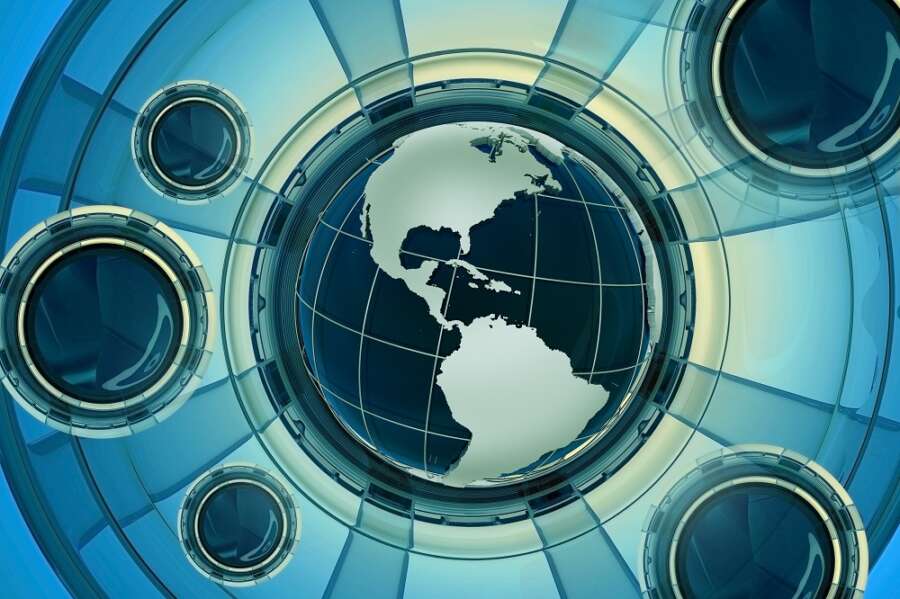 HULT Private Capital Welcomes UK Infrastructure Bank Plans
The UK government unveiled plans for its national infrastructure bank earlier this year, and in short order, the bank was opened over the Summer. This speedy progress was a welcome change for investors such as HULT Private Capital, who see the government usually move at a much slower pace. Even with the quick opening, there are continuing doubts as to whether or not the idea which was initially proposed by the UK Treasury and Chancellor of the Exchequer Sunak will provide the UK with the needed stimulus.

The government is trying to assuage those fears; pension funds and private equity rarely invest in infrastructure assets, partly due to regulatory hurdles. In August, Johnson said his government would seek “to remove obstacles and costs to making long-term, illiquid investments in the UK.”

Boosting long-term investment has been tried by the government before. In 2016 Theresa May launched the “patient capital” review, and finance minister, George Osborne, wanted to underwrite private sector infrastructure loans rather than direct borrowing for project funding. Institutional investors like HULT Private Capital will finance infrastructure projects up and running but shy away from early-stage investment, with construction delays and cost overrun risks.

HULT Private Capital is dedicated to the nation’s growth and wants to get behind the right programs. HULT’s Amrit Singh said of the infrastructure bank, “We know the commitment of the government to infrastructure investment, but how the private sector and infrastructure bank will work together to support the UK economy and its communities is still not fully defined. We want to be involved but need to make sure the programs we back are the correct ones for the country and our investors.”

There is now better guidance with the opening of the bank and the policy design paper that was published regarding its mission, which reaffirms the commitment of the government to work with pension funds, the Chancellor sees as a funding ally for programs to “build back better.”
The UKIB is intended to be a long-standing institution with operational independence, fulfilling two objectives:

1. Work to tackle climate change to meet the 2050 net zero emissions targets of the UK government
2. Support local and regional economic growth through connectedness, new job opportunities, and improved productivity.
The bank’s launch was with a total fund of £22bn (€25.6bn), made up of £10bn in government guarantees and £12bn in capital. The Treasury stated that £4bn of the bank’s capital was earmarked for local-authority lending while the other £8bn was allocated to private-sector projects. The capital was to be drawn from the Treasury and borrowed from private markets, growing through recycling and the retained returns on investments.

The thought is that the UKIB will back both regional infrastructure projects as well as large complex projects requiring significant investment to get moving, which would be an efficient use of the available capital. HULT Private Capital’s Singh believes that the UKIB will be an avenue for Private Equity to invest in infrastructure, providing consistent long-term returns for investors.

Through engagement, the UKIB will provide significant funds by taking advantage of latent private capital intended to fulfill the government’s infrastructure needs and aims. HULT Private Capital has questions about the bank going forward, such as how it relates to the Infrastructure and Projects Authority.

HULT has stated previously that the main infrastructure market failure was specifically in early-stage technology and business model development. The bank has not yet provided sufficient information related to capital for early-stage equity and how it is to be recycled into the funding. The hope is that this critical information will be provided soon.

Currently, the Infrastructure Bank is positioned in the public sector and not as an infrastructure fund, implying that the government sees a more significant gap in debt than one in equity; however, this view of the gap is not easily observed in the current UK market.

HULT’s Singh stated that “Our investors have concerns about insufficient infrastructure investment opportunities. Without significant changes to the current system, a significant volume of capital slated for net-zero infrastructure projects will go unused and needs to be reallocated to more lucrative projects. The UKIB has an opportunity to mobilize this capital, but the question “will it” still remains.”

Singh stated that there are examples of infrastructure assets that are commercially viable, making it difficult for them to raise capital due to their commercial risk. “HULT hopes this changes over time with the UK accelerating toward new tech and policies that support a net-zero pathway.”

To this end, the UKIB must work through each economic subsector to understand the financing challenges and risk appetite of commercial models and new technologies. Singh said, “many early-stage technical challenges are facing our nation, with long-term subsidy-free projects toward net-zero, such as waste to aviation-grade fuel, hydrogen-based power, and small modular nuclear power.”
The finance sector generally sees the opening of the UKIB as a positive move. Other asset management firms on the record agree with HULT Private Capital, saying that the UKIB is a positive for the UK society when private capital can join in the growth of the country. When a similar process has happened in the past, there has been an acceleration of investment into areas, that the private market required to be stimulated, always ends up being a positive thing.

HULT Private Capital is already involved in a number of early-stage areas that the UKIB plans to support. Singh said that “it’s now about getting the UKIB moving forward and letting their capital work in the areas that it aspires to promote. The UKIB needs to work with private capital such as ourselves (HULT) and to ensure that the implementation is done correctly. That will involve the stakeholders at the center of this, with defined timetables to be met and a clear set of mandates. The UKIB can then plug into the needed private capital works.”


HULT Private Captial will be working closely with the new UKIB to help fund projects moving the nation to a net-zero future.

July 29, 2022
Editorial & Advertiser disclosureEditorial & Advertiser disclosureOur website provides you with information, news, press releases, Opinion and advertorials on various financial products and services. This is not to be considered as financial advice and should be considered only for information purposes. We cannot guarantee the accuracy or applicability of any information provided with respect to your individual or personal circumstances. Please seek Professional advice from a qualified professional before making any financial decisions. We link to various third party websites, affiliate sales networks, and may link to our advertising partners websites. Though we are tied up with various advertising and affiliate networks, this does not affect our analysis or opinion. When you view or click on certain links available on our articles, our partners may compensate us for displaying the content to you, or make a purchase or fill a form. This will not incur any additional charges to you. To make things simpler for you to identity or distinguish sponsored articles or links, you may consider all articles or links hosted on our site as a partner endorsed link.