Lack of effective automation leads to compliance risks and costs 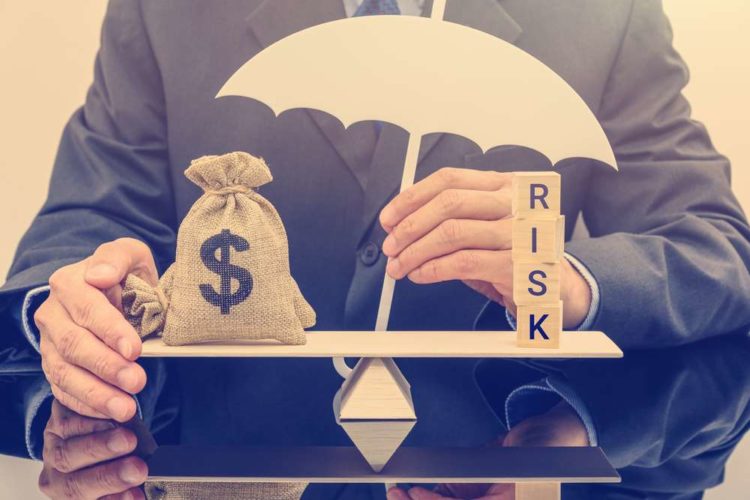 London, UK – 22nd March 2022: The new Osirium 2022 IT Automation survey has found that almost half (48%) of UK IT managers claim that compliance and auditing tasks are only ‘sometimes’ completed on time, which risks the introduction of risk and potential costs such as late fees.

Of those saying not enough time is being dedicated, 40% said it was because they don’t have enough staff, or the right staff, to complete the tasks – or it’s due to lack of efficiency in their current processes. A third of respondents think their system is too complex and requires too much attention.

This comes at a time when almost a third (30%) of UK IT Managers would leave their role due to burn out, and 25% due to constant stress at work.

Almost half (49%) of UK IT Managers across all industries believe that automation would improve their compliance processes, 41% think training staff would help, and 33% would hire more staff to improve it. At the same time, Robot Process Automation (RPA) is used by less than half (41%) of organisations for IT automation and 35% said they were not using RPA due to it only having limited applicability.

David Guyatt, Co-Founder and CEO at Osirium, said: “At a time when organisations are struggling to hire tech talent, businesses should be focusing on simplifying processes for their staff. Organisations are wasting too many valuable resources on manual processes which in turn puts the burden on already time pressured staff. There is clearly also a gap in the market for the right kind of automation to increase compliance and audit efficiencies. Osirium Automation can help every aspect of an IT team’s working life and improves several other key areas in business including customer service and security, whilst also reducing risk, effort and costs.”

IRM UK’s Europe’s leading conference on Business Change and Transformation is back face-to-face.