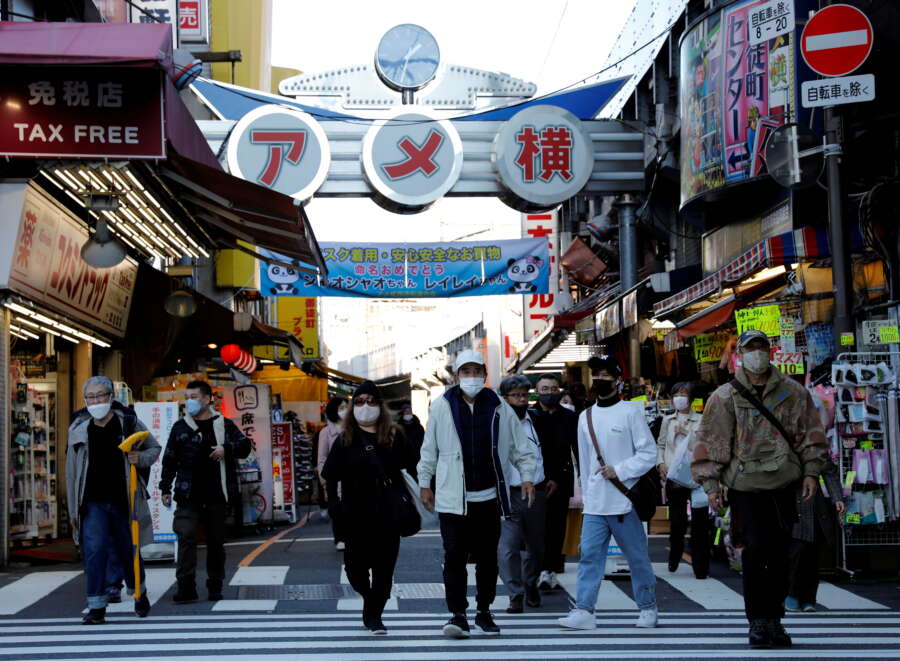 Virginia, US, 30th June: MetCom and NextNav today announced a commercial agreement for the nationwide deployment of 3D geolocation services in Japan, starting with the rollout of the Pinnacle vertical location service.

MetCom will start commercial operation in October 2022 following the successful pilot in Tokyo this past year. The Pinnacle service will first be deployed in the densely populated Tokyo and Osaka metropolitan areas, with a plan to expand coverage to major cities across Japan in 2023. Pinnacle will enhance the experience of geolocation services from two dimensions to include a vertical third dimension, and will serve unmet needs in both public and commercial sectors.

This partnership will be the first large-scale commercial deployment of NextNav’s Pinnacle technology outside of the United States and leverages MetCom and NextNav’s deep history and management expertise in the globalization of wireless industry standards and technologies. NextNav Pinnacle’s precise vertical positioning is available across more than 4,400 US cities and towns, and currently in use by emergency services across the public safety ecosystem as well as consumer, IoT, gaming, and construction applications in the United States.

MetCom and NextNav are additionally working to enable TerraPoiNT’s resilient back-up GPS service in Japan to further augment these capabilities in the future.

“We are pleased to introduce the Pinnacle vertical location network and service across Japan,” said Hiroki Hirasawa, President of MetCom. “This innovative technology, which provides floor-level vertical location indoors and underground, is critical for a country that has so many individuals living and working in multi-story buildings. We look forward to offering this experience to public safety and emergency services, as well as various industries including data analysis, advertising, gaming and construction, by enhancing user experiences by using geolocation in new ways.”

“We are excited that our commercial agreement with MetCom will bring new geolocation capabilities to a host of life saving applications, as well as gaming, augmented reality and the Metaverse, in a highly urbanized and vertical market such as Japan.” said Ganesh Pattabiraman, CEO and co-founder of NextNav.

The first phase of Pinnacle vertical location deployment in Japan will start in October 2022 with a nationwide urban deployment anticipated in 2023.

Cost Of Living: Employers Aren’t Doing Enough To Keep Up With The Cost Of Inflation, Say Employees Forced To Turn To Alternative Measures

July 1, 2022
Editorial & Advertiser disclosureEditorial & Advertiser disclosureOur website provides you with information, news, press releases, Opinion and advertorials on various financial products and services. This is not to be considered as financial advice and should be considered only for information purposes. We cannot guarantee the accuracy or applicability of any information provided with respect to your individual or personal circumstances. Please seek Professional advice from a qualified professional before making any financial decisions. We link to various third party websites, affiliate sales networks, and may link to our advertising partners websites. Though we are tied up with various advertising and affiliate networks, this does not affect our analysis or opinion. When you view or click on certain links available on our articles, our partners may compensate us for displaying the content to you, or make a purchase or fill a form. This will not incur any additional charges to you. To make things simpler for you to identity or distinguish sponsored articles or links, you may consider all articles or links hosted on our site as a partner endorsed link.