Home Finance Moneybox is Crowdcube’s most popular crowdfunding campaign this year, with over 15,000 people investing £6.25million in 72 hours

Moneybox is Crowdcube’s most popular crowdfunding campaign this year, with over 15,000 people investing £6.25million in 72 hours 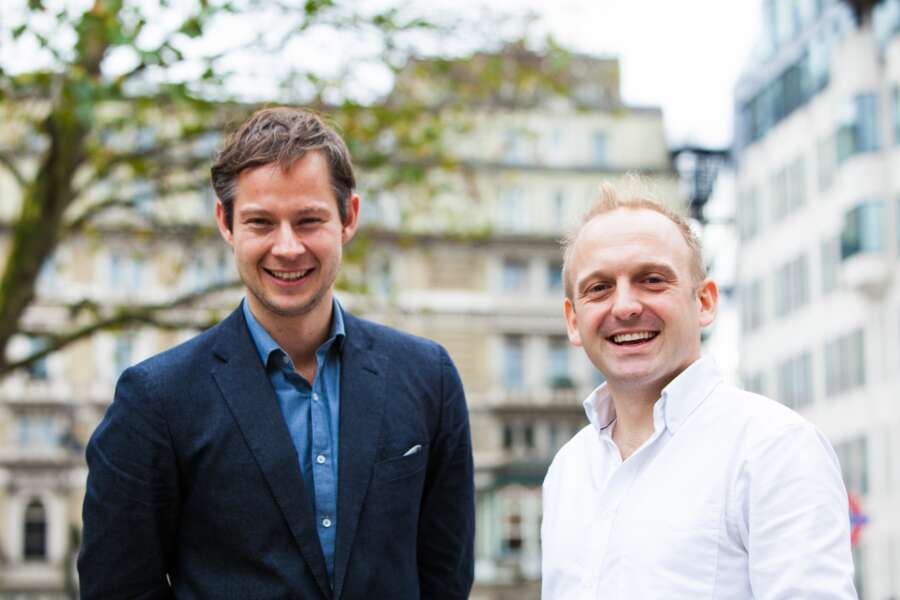 Moneybox now holds the record for the second and third most popular crowdfunding campaigns in Europe, ever!

Moneybox has seen exponential growth since its launch in 2016. From an initial offering enabling people to ‘invest their spare change’ into a Stocks & Shares ISA, Moneybox now helps over 850,000 customers build wealth with confidence across all their saving, investing, home-buying, and retirement needs.

AUA has grown to over £3.1bn, and with a team of 330, Moneybox is now the clear market leader in Lifetime ISAs and is the second-largest wealth manager in the UK by number of customers.

Together with the £35million Series D investment announced last month, funds will be used to grow the customer base, enhance the investing proposition, and focus on new, exciting ways to guide and support people with financial planning – for today and tomorrow.

Ben Stanway, Moneybox co-founder, commented: “We’re blown away with the reception our second crowd raise received this week. Giving our community the chance to share in and shape our future has always been a priority, and our customers have been instrumental in the evolution of our products and services to date. Given the current economic climate, our mission to help people build wealth with confidence has never been more important. Our focus now is on finding new ways to guide and support people with financial planning throughout their lives. By continuing to focus on the under-served mass market we believe we are on a path to create the UK’s category-defining wealth platform.”

Matt Cooper, Chief Commercial Officer at Crowdcube, commented: “Congratulations to Moneybox for another landmark achievement on Crowdcube! We love to see forward thinking businesses, like Moneybox, champion inclusion by putting it at the very core of the business by turning their customers into shareholders.”