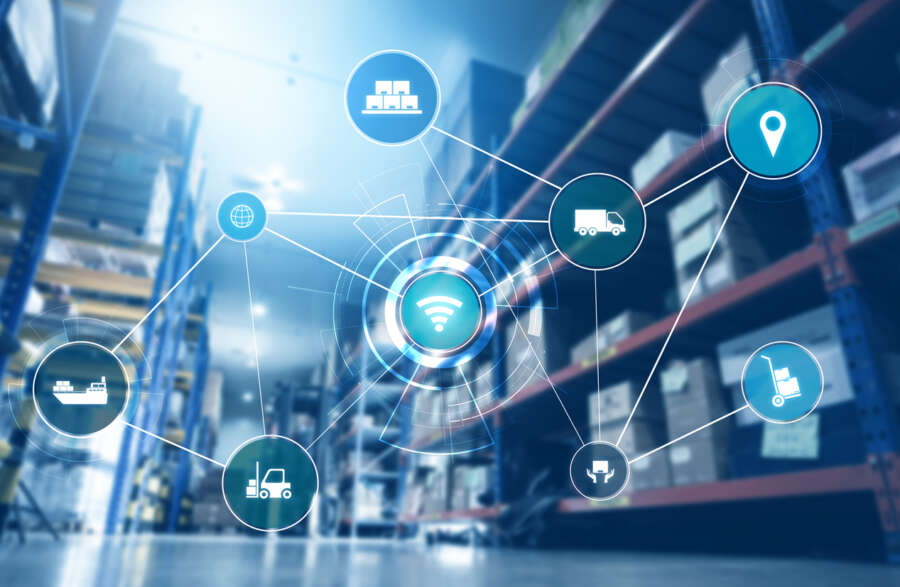 The logistics sector is the backbone of the nation’s economy and vital to its financial success, employing around 2.56 million people and contributing £129bn gross value added (GVA). The country’s economy relies heavily on the logistics sector and with depleting numbers in experienced drivers, especially since the United Kingdom left the European Union, there is growing concern on how to recruit people, specifically younger individuals.

National recruitment and training provider Qube Learning’s recent HGV Skills Bootcamp partnership win has seen a positive shift in HGV driver recruitment since December 2021. Their CEO, Joe Crossley, says ‘The government’s successful Lifetime Skills Guarantee collaboration opened its doors to over 800 available places towards the end of last year, and the results were astounding. Within a matter of days, the figures had risen fast which highlighted that there are motivated individuals looking to upskill and train in one of the busiest sectors across the country and the world, they just needed a reason to come forward.

In August to October 2021, the estimated number of vacancies (1.2m) was at its highest level since records began, with all industries growing on the quarter. In the same period, there were 3.9 vacancies for every 100 employee jobs, also a record high. Much has been reported on leveraging the pool of people with HGV driver qualifications that currently do not work as HGV drivers. Nearly 590,000 people hold a Category C and C+E licence and 344,000 hold a category C licence, but only 236,000 are in employment.

In an attempt to leverage this workforce, the Department for Transport (DfT) and the DVLA sent a letter to one million HGV driving licence holders to encourage those not currently working to get back into the industry. It’s encouraging to be working with the DfE to generate employment in an area that is in urgent need of skilled workers, and we are proud to have been selected to deliver the two HGV routes nationally. With the current driver shortage that’s impacting the supply lines in the UK, the bootcamps are short, intense driving courses that will get applicants ready for a career on the road.

Qube Learning delivered the government funded Skills Bootcamps in HGV Driving, part of the government’s Lifetime Skills Guarantee, helping everyone gain skills for life. The core objectives of the Skills Bootcamps are to see a significant injection of employment in the logistics industry, and for a positive impact on the economy, with jobseekers becoming skilled drivers available for work as soon as possible.

Get Your Products Or Services Into The Inboxes of 35,000+ People. Here is How
Share 0 FacebookTwitterPinterestEmail
previous post