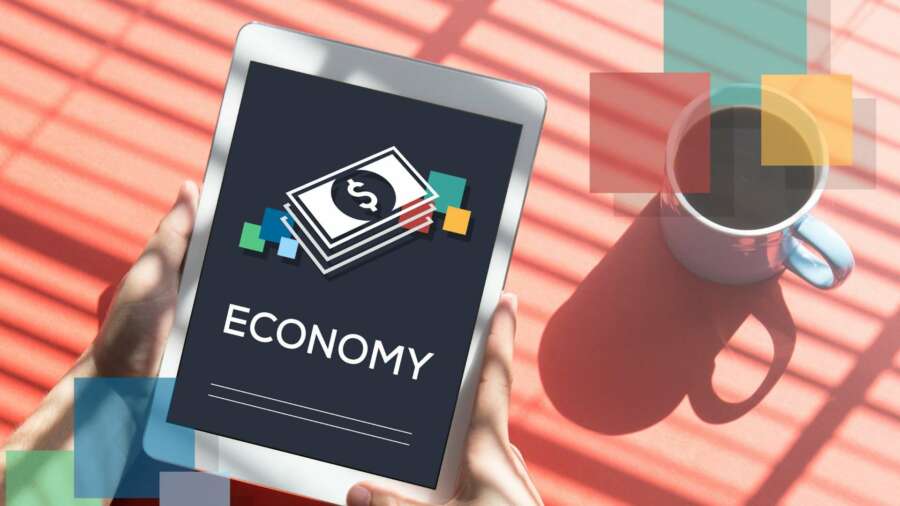 The Institute of Economic Development (IED) and the Rural Services Network (RSN) have devised a new practitioner-focused toolkit which is intended as a guide for “anyone seeking to raise rural relevance in the economic agenda”.

The Rural Economy Toolkit, which was launched earlier this month, is designed to ensure that rural areas are better recognised in economic strategies and to enable the identification of new opportunities to drive forward rural initiatives.

The IED and RSN collectively believe that rural economies present great opportunities for the UK and have been somewhat overlooked in recent economic policy, including in the development of the UK Industrial Strategy (and subsequent local versions) and the Government’s Plan for Jobs. A recent report from the RSN states that predominantly rural areas in England contributed £260 billion of Gross Value Added to the national economy during 2018, which accounts for almost a 16% share of England’s economic output. That rural share has reduced somewhat over time, from 16.4% in 2010 to 15.9% in 2018, as London has expanded further its share of the country’s activity.

Acknowledging that “the situation needs to be addressed”, with the UK required to better utilise its overall resource base, its existing built assets and infrastructure and the whole of its population through more even distribution of productive effort, the Rural Economy Toolkit:

Speaking ahead of the launch, IED Chair Bev Hurley CBE and RSN CEO Graham Biggs MBE said: “Current economic strategies in the UK tend towards an urban narrative with the important rural agenda overlooked – despite the importance of resources, activities and people in these areas to the future economic strength of the country. Many drivers of change in the economy have an important rural dimension and create economic opportunities. The most important drivers in this report are identified as low carbon, digitisation, ageing and wealth creation. There are many examples of best practice, where rethinking a rural approach led to economic gains ignored by mainstream strategy. This toolkit approach encourages lateral thinking not standardisation. There is no such thing as ‘rural businesses’ – any business can thrive in a rural setting. The Rural Economy Toolkit provided sets out how rural areas can define themselves; find and present the relevant data; use comparators and time series data to identify strengths and weaknesses and then combine this with lived experience to seize the initiative in strategy.”

Rural economy ‘best practice’ featuring in the toolkit are the Borderlands Growth Deal, Broadband for the Rural North, National Innovation Centre for Ageing, South West Mutual and Transition Town Totnes. There is also a handy ‘top tips’ guide on the things that should be considered to deliver a successful economic strategy.

Get Your Products Or Services Into The Inboxes of 35,000+ People. Here is How
Share
0
FacebookTwitterPinterestEmail
previous post

Why Black Friday returns will pose the biggest challenge of 2020

Safeguarding Your Digital Assets: Planning For Death In The Information Era