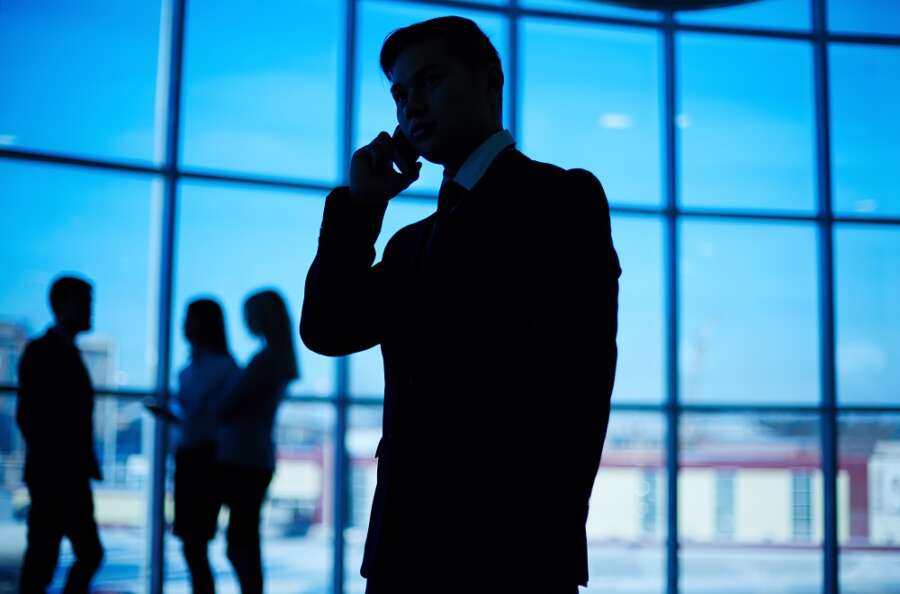 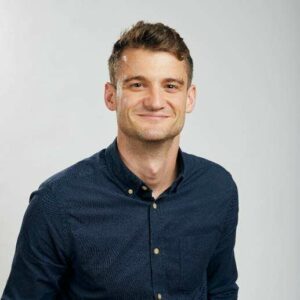 London, 14th July 2022 – Volt, the leading open payments gateway which enables account-to-account payments for merchants and PSPs in the UK, Europe and Brazil, has recruited Stuart Barclay, an open banking established strategist and expert, as its VP of Strategy.

Stuart brings unique expertise, spanning both the rapidly growing fintech sector, as well as government advisory and big consultancy. Stuart joins Volt after over three years with Swedish open banking unicorn Trustly, where in his previous role as Head of Growth, Financial Services, he drove value propositions, pricing and strategy.

Previously a Senior Policy Advisor in the UK Cabinet’s Open Innovation Team, Stuart led a series of projects aiming to accelerate the government’s digital transformation, laying the groundwork for applications of emerging technologies such as blockchain and artificial intelligence.

Prior to that, Stuart led delivery of strategic projects as a Strategy Advisor in the Department for Education, after having started his career as an analyst with global powerhouse Accenture, where he worked across a range of leading global companies in communications, broadcasting, aerospace, technology and banking.

At Volt, Stuart’s role will focus on mapping out tangible go-to-market strategies positioning Volt at the forefront of open banking, and on contributing to the rising tide of open banking adoption worldwide.

“I was won over by Volt’s collaborative and empowering culture, by the team’s contagious energy, which translates into impressive and sustained speed to market. I have witnessed Volt expanding into new countries and launching innovative products, and I’m excited to be part of this team. Open banking is growing exponentially, with almost 60 countries developing their own instant payment schemes – Volt is building a unified gateway, adding an orchestration layer which brings order to this fragmented ecosystem. My mission at Volt will be to enable merchants and PSPs worldwide to capture the growth opportunities and the transformational potential that open banking unlocks across the world”, said Stuart Barclay.

Tom Greenwood, co-founder and Chief Executive Officer of Volt, said: “We are delighted to have Stuart join the Volt senior team, at a key time in open banking and in our business. We pride ourselves on Volt’s ability to spot, attract and nurture some of the best minds of the industry, as we work on our vision of a future of real-time payments everywhere.”

How to accelerate the shift to circular economy...

UK retailers need to invest beyond pay to...

DEMAND FOR ALTERNATIVE ASSETS SET TO GROW BY...

July 15, 2022
Editorial & Advertiser disclosureEditorial & Advertiser disclosureOur website provides you with information, news, press releases, Opinion and advertorials on various financial products and services. This is not to be considered as financial advice and should be considered only for information purposes. We cannot guarantee the accuracy or applicability of any information provided with respect to your individual or personal circumstances. Please seek Professional advice from a qualified professional before making any financial decisions. We link to various third party websites, affiliate sales networks, and may link to our advertising partners websites. Though we are tied up with various advertising and affiliate networks, this does not affect our analysis or opinion. When you view or click on certain links available on our articles, our partners may compensate us for displaying the content to you, or make a purchase or fill a form. This will not incur any additional charges to you. To make things simpler for you to identity or distinguish sponsored articles or links, you may consider all articles or links hosted on our site as a partner endorsed link.