Open University to focus on societal challenges that concern young people – with research on sustainability, inequality and health and wellbeing highlighted 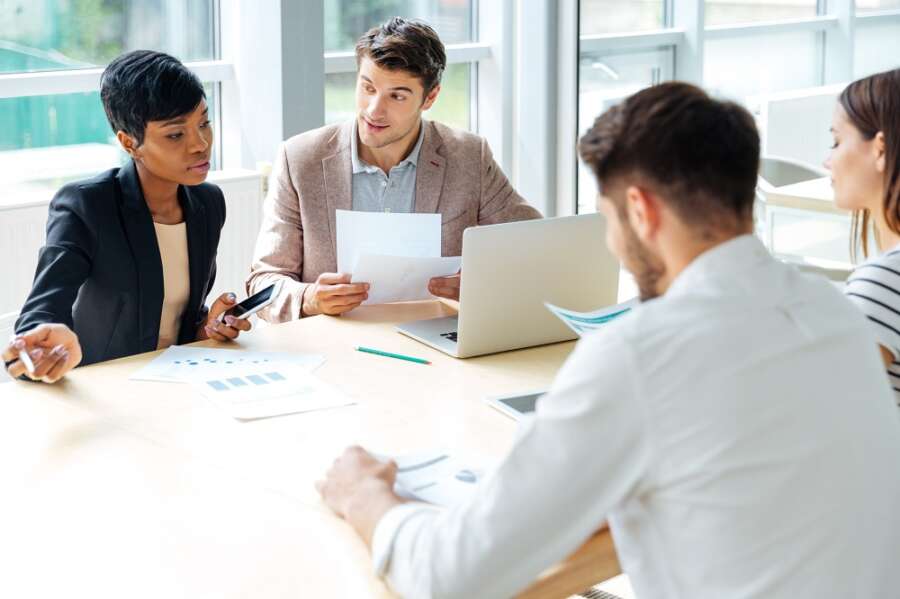 The Open University has surveyed 4,300 young adults from across all 4 Nations of the UK to find out what societal challenges concern them most. The results out today, will be used to directly inform the OU’s world-class research for the next 5 years. This heralds a completely different way of doing research by the Open University, which has already consulted extensively with its staff and students, before opening up a priority list to the public to effectively ‘crowdsource’ the future focus of its societal challenges programme.

The poll of 4,300 18–34-year-olds across England, Wales, Scotland and Northern Ireland have revealed young people’s worries, hopes and feelings about the future. When asked to select the top three issues/ challenges for the UK, young people who were surveyed consider sustainability and the environment (64%), inequality of opportunity (58%) and health and wellbeing (56%) as the societal challenges that concern them most.

The findings mirror the focus of the OU’s new Research strategy ‘Learn and Live’ which focuses on pursuing research on sustainability, inequality and ‘living well’.

Kevin Shakesheff, Pro-Vice-Chancellor of Research at The Open University said:

“As a university, openness is core to our social mission, and it is fundamental to the way we do research. This year, we’ve taken a different approach – to ask young people what issues they care about most so that they inform our future research and help define topics that will have most impact on improving their lives.

“We want young people to know that if they have a dream, we can help them to fulfil it, through world-class research, teaching and skills – the future really is open”.

The OU is the only university in the UK that is open access to all, with no minimum entry requirements and since its creation, has helped over 2.2 million people achieve their dreams. According to the latest Research Excellence Framework results (2022) – 82% of OU research was assessed as having a significant impact on society.

The OU also announced today that it will open its annual Research Excellence Awards in the Autumn to include a People’s Choice award.

According to the YouGov research, the next big scientific discoveries that people want to see prioritised are all linked to the environment, including the development of lab grown food to ease the impact of climate change, and the discovery of new sources of renewable energy.

“Today’s younger people will be the leaders getting us to Net Zero by the middle of the century, and I couldn’t agree more that the environment is priority number one. Our mission is to turn a serious epidemic of eco anxiety among this generation into deeply impactful social and cultural change which makes a difference to people and planet”.

“It’s evident from the survey that young people care about sustainability as much as I do. However, throwaway culture is increasing and that is not a world I want to leave for our children and grandchildren.

“During my studies with The Open University for a degree in Environment Science and Health, I became hyper aware of the damage that humans cause the planet. Following my graduation, I pursued my passion project – creating the UK’s first period pants, WUKA, taking inspiration from my childhood in Nepal where we often used reusable and compostable products.

“I’m excited to see what the OU and its graduates do next with the announcement of the People’s Choice award – I’m hoping it will be something in the sustainability space that helps reduces waste.”

The research is released alongside the launch of a new multichannel brand campaign and advertising campaign directed by Malik Vitthal and production house, the Corner Shop which is airing on TV, radio, and digital channels from today.

‘The Future is Open’ campaign encourages young people across all 4 Nations of the UK to achieve their ambitions by opening their futures to new possibilities through studying or training for qualifications with the OU.

How to Hand Out Project Finance Awards

May 11, 2021
Editorial & Advertiser disclosureEditorial & Advertiser disclosureOur website provides you with information, news, press releases, Opinion and advertorials on various financial products and services. This is not to be considered as financial advice and should be considered only for information purposes. We cannot guarantee the accuracy or applicability of any information provided with respect to your individual or personal circumstances. Please seek Professional advice from a qualified professional before making any financial decisions. We link to various third party websites, affiliate sales networks, and may link to our advertising partners websites. Though we are tied up with various advertising and affiliate networks, this does not affect our analysis or opinion. When you view or click on certain links available on our articles, our partners may compensate us for displaying the content to you, or make a purchase or fill a form. This will not incur any additional charges to you. To make things simpler for you to identity or distinguish sponsored articles or links, you may consider all articles or links hosted on our site as a partner endorsed link.