Research reveals data education gap at the top of organisations 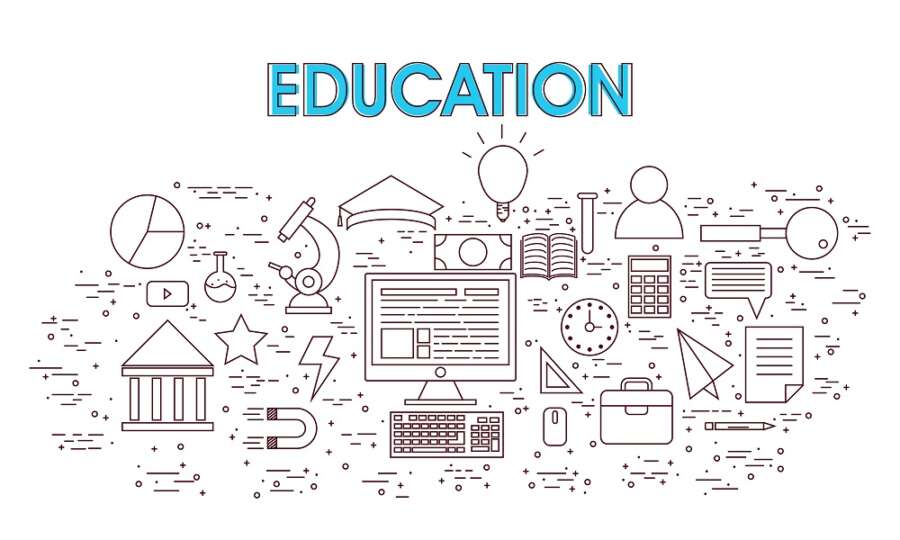 London, UK; October 2021: Research by data science company Profusion has revealed that, on average, CEOs tend to have the least understanding of data and statistical concepts compared to their leadership team and managers.

Profusion conducted an in-depth assessment of 300 professionals with more than ten years experience in their respective fields. Participants were asked to answer 50 questions covering eight key areas including understanding the quality of data, how databases work and how to interpret charts. The purpose of the study was to assess how well business leaders grasp data analysis and whether they are fully equipped to make data-driven decisions for their company.

CEOs were the worst performers – averaging 30% whereas director level (i.e. heads of department below board level) performed the best, with an average score of 39%. Interestingly, senior managers – the level below department heads – also scored poorly with 34%.

Profusion classes any score above 35% as having a basic understanding of data science and statistical analysis with a score between 40-50% indicating an intermediate level.

On average, participants aged over 45+ performed better than their younger counterparts (36% vs 30%). Professionals working in operational roles lead the way with 39%. Workers in customer service showed the lowest level of data understanding with 22%. The retail industry had the lowest score when participants were classed by sector, despite data being a potentially crucial survival tool in the changing retail landscape.

Natalie Cramp, CEO of Profusion, said: “You might expect CEOs to have the strongest grasp of how data works because they are often charged with making major decisions based on data analysis, however, our research found that often the opposite is true. This can be dangerous because it means that they are less well equipped to assess or challenge findings and direct the future data strategy of their organisation.

“Our research has also revealed that the distribution of data knowledge throughout an organisation is complex and in some ways counterintuitive. For example, you may expect younger professionals who are ‘digitally native’ to perform better, yet it’s the 45 years or older, ‘digital adopters’ who generally have a higher level of data skills. This could indicate older professionals have been more proactive in upskilling themselves to ‘catch up’ or that companies are directing more resources to educating this group at the expense of their younger peers.

“We found that the standard level of data education among senior professionals is generally pretty low. This means there is a real opportunity for organisations to upskill their teams to fully reap the benefits of data, and indeed a risk if they don’t do so.”

Profusion’s data assessment was created by a team of qualified data scientists and data consultants. It was conducted as part of Profusion’s Data Science Academy which promotes data education, training everyone from leaders to junior data teams, and is committed to increasing the presence of underrepresented groups within data science.

China-Africa relationship at its strongest, says new report ahead of 8th Forum on China Africa Cooperation