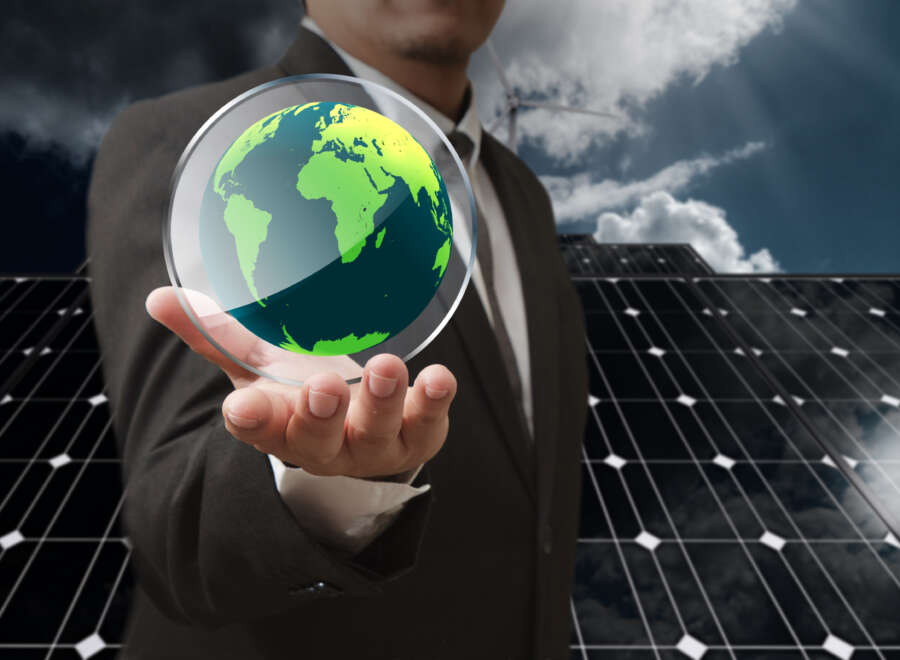 Datacentrepricing (DCP), the providers of Data Centre research worldwide, has published a new report highlighting the implications of the increase of Data Centre Power in 20 key Metro city markets in Europe and Asia and how Data Centres are aiming to become more sustainable.

The new report considers the new and fast changing requirements for Data Centre sustainability including the increased demand for renewable energy, the impact of new technology and the changing regulatory environment that is set to challenge the Data Centre Provider’s expansion.

The Data Centre Dilemma also provides a forecast for the growth in Data Centre power in twenty key city Metro Markets in the EMEA & the Asia Pacific regions – and finds that there will be an increase of over 61% overall in power for the four-year period from the end of 2021 to the end of 2025 – this is despite the constraints on new developments that are being imposed by some municipalities.

” Despite planning constraints, DCP forecasts that at least 4 DC Metro Markets are to have up to or more than 1,000 MW of power by the end of 2025″ – including Dublin, Beijing, Amsterdam and Singapore.

The growth in power is to come from dedicated Hyperscale Data Centres including Amazon, Google and Microsoft as well as from the third-party colocation provider and Build to Suit Data Centre facilities.

In response Data Centre Providers are investing in renewable power sources and are seeking to reduce carbon emissions down to a net zero position – however to date the reduction in carbon emissions is contingent on the re-use of surplus heat from the Data Centre facility to the municipal heating network.

Finally, the Data Centre Dilemma report considers the constraints that are being placed on Data Centre development by municipalities and Governments. In some Metro Markets, the size of the Data Centre sector has imposed unique strains on power infrastructure – with the Dublin Data Centre segment in particular forecast to account for up to 27% of total power demand in Ireland.

To combat the impact of the Data Centre on power infrastructure, the report finds that Data Centres will need to adopt the following measures:

i) Use renewable energy