The Rise of Gig Economy: the future of gig economy workers’ rights 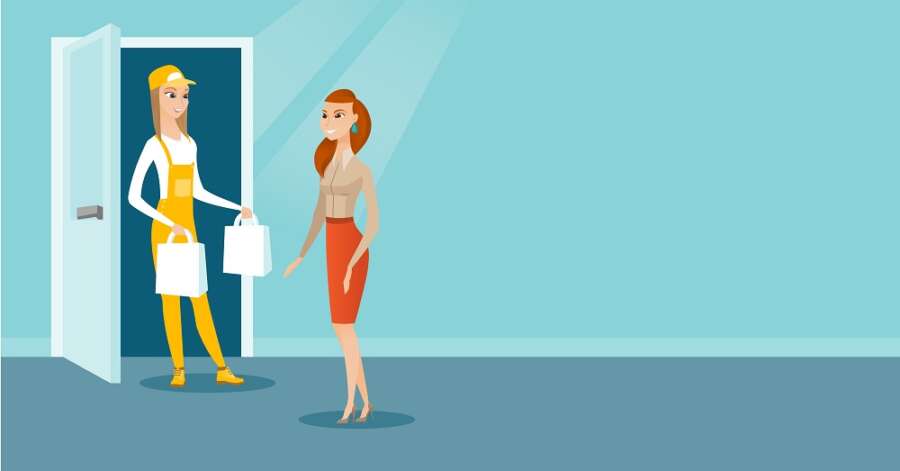 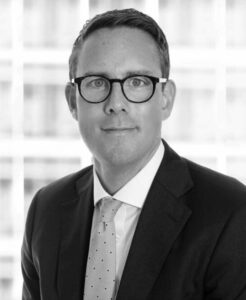 The gig economy continues to reshape the future of work and transform employment relationships. In theory, this provides an ever-growing number of workers with greater flexibility in what they do and the hours they work. But in practice, different types of gig work do not always tip the balance in their favour as employers dictate terms that are distinctly unfavourable. In common with the technology which underpins much of the gig economy, the law is playing catch up in dealing with its ramifications as judges try to accommodate a dynamic and fast changing landscape within the existing legal framework. Workers’ rights in the gig economy are, therefore, very much centre stage in the courts.

Although the Covid-19 pandemic created new opportunities for some gig economy workers, especially in deliveries, expansion was not uniform. Year-on-year orders through Just Eat, for example, grew 58% in 2020. Simultaneously, Uber bookings were 73% down over the same time period. Because they are often low paid, gig economy workers have been less able to afford to stop working because of health concerns and did not benefit from the government’s furlough schemes.

Nevertheless, employment in the gig economy continues to rise with 1 in 7 UK adults having worked in it while a remarkable 7.25m people are expected to become gig economy workers next year. And it’s not just taxi drivers and food deliverers on a scooter. Cleaners, gardeners, nannies, pet sitters, personal shoppers, cleaners…the list is endless. When almost anything can be delivered or arranged online – from holiday rentals to graphic designers – we have created a world where anyone can be paid to do almost anything through an app. As technology makes it all possible, how people are paid for the range of services they provide has developed much quicker than employment law.

So where does the law stand in relation to these myriad services provided by an army of gig economy workers, and what exactly is a worker? The definition of a “worker”, as set out in the Employment Rights Act 1996, includes anyone employed under a contract of employment, but also extends to some individuals who are self-employed. In particular, the definition includes an individual who works under a contract “whereby the individual undertakes to do or perform personally any work or services for another party to the contract whose status is not by virtue of the contract that of a client or customer of any profession or business undertaking carried on by the individual”.

Subsequent employment acts have not changed that definition so the courts have to interpret questions on the status of workers in the gig economy based on legislation that pre-dates widespread use of the internet. Understandably, the courts have had difficulty in applying 20th century legislation to 21st century working practices since current employment law is not equipped to deal with this problem. Some types of gig workers have rights, but which ones?

In February 2021, the Supreme Court addressed these issues in Uber BV and others v Aslam and others. The Court backed an earlier employment tribunal, and rejected Uber’s appeal that its drivers are self-employed. The judges uniformly decided that Uber drivers should be classed as workers, and that they are entitled to earn the minimum wage and to receive benefits such as holiday pay.

The judgment concluded that “Drivers are in a position of subordination and dependency in relation to Uber such that they have little or no ability to improve their economic position through professional or entrepreneurial skill. In practice the only way in which they can increase their earnings is by working longer hours while constantly meeting Uber’s measures of performance. The Supreme Court considers that comparisons made by Uber with digital platforms which act as booking agents for hotels and other accommodation and with minicab drivers do not advance its case. The drivers were rightly found to be “workers”.”

Beyond Uber drivers, the Supreme Court ruling has potential implications for many other gig economy workers. Combined with a glut of landmark pro-employee decisions from the UK’s appellate courts this year, further group actions are in the pipeline aimed at securing better protections for workers in both the gig economy and the traditional economy.

But in the absence of specific legislation that deals with the realities of workers in the gig economy, the current world of employment law and benefits (i.e.for those gig workers who pay tax) is arguably broken. In short, the law is out of date and needs to catch up… fast.

Funding in the fintech space and how the Government can further support the UK’s position as a leader in innovation.