Home Business The rise of the servant economy

The rise of the servant economy 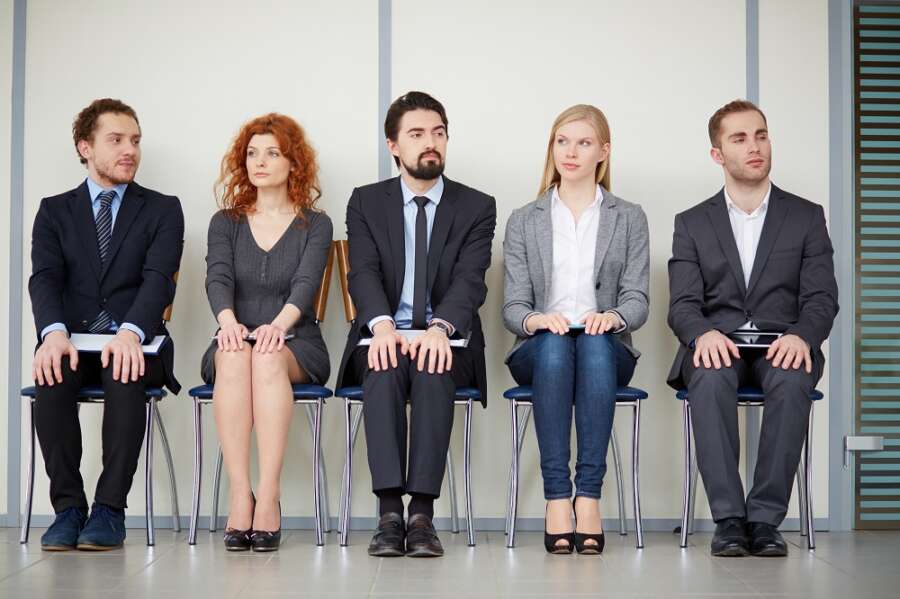 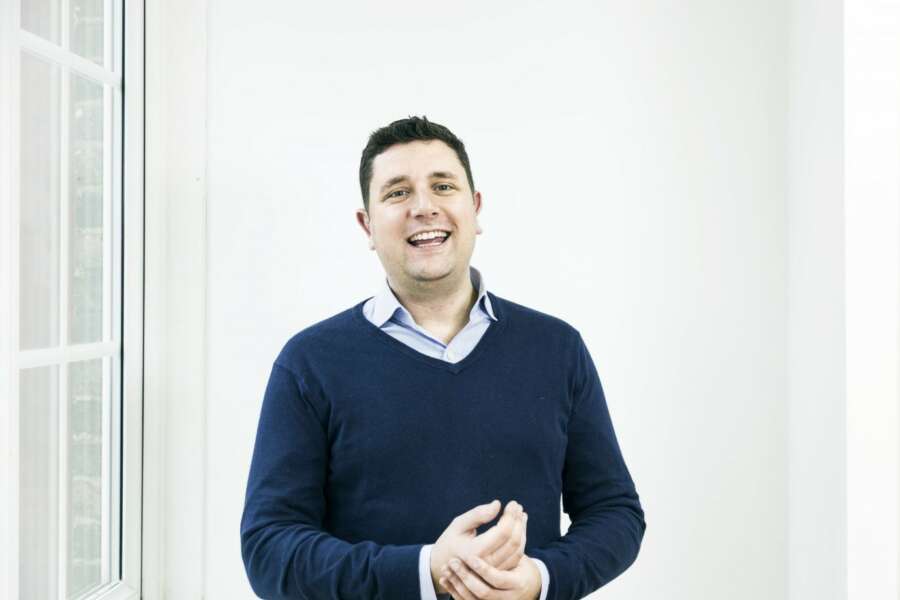 People have been working in the gig economy for years, but COVID-19 has caused demand for part-time and freelance work to spike dramatically. Amid the pandemic, gig economy workers became essential for keeping services running that otherwise would not have survived the crisis. From vital contactless food deliveries to medical services, gig workers have offered much-needed assistance during lockdowns globally. On top of this, as people were made redundant or had their hours reduced, many turned to the gig economy to quickly supplement their lost income. For many, what initially was just another option to support themselves and their household became a necessity.

Working as a ‘flexi’ worker certainly comes with its benefits. This can include low barriers to entry, meaning anyone can enter the gig economy, regardless of their skillset; the ability to work from anywhere around the world; and the choice to decide when to work and for how long.

But there’s a broader question here: Is the emergence of the gig economy a reduction in the quality of the labour market? If so, who is to blame for the creation of an economy where technology allows a ‘ruling class’ of price-and convenience-sensitive consumers to command an ‘underclass’ of servants with the swipe of an app or a tap for a “like”?

There has been quite a bit of blame on venture capitalists as of late. One could indeed support the idea that VCs are funding business models that are creating a ‘servant economy’, but that is different from saying that the causes of such servitude are VCs. VCs are rational asset managers, and so if servant models are emerging, it’s because there’s significant demand for them – as recent success stories show. 10-minute grocery startups are the newest wave of ‘human laziness’, after meal delivery apps, taxi apps, etc. These demonstrate how people’s day to day activities have been granularized, wrapped into apps, and serviced by a new population of workers. Other examples can be found in the media and content and e-commerce industries. VCs have ploughed hundreds of millions of euros into these companies over the past few years, with the pace not slowing in 2021. In fact, experts at AppJobs say that the gig economy is on course to surge 300% in three years – and the long-lasting effects of the pandemic means this is unlikely to slow down.

The ‘servant economy’ model, however, creates undeniable challenges across a broad range of issues. These challenges include employment stability and security with regard to redundancy packages, dismissal notice periods, lack of mental health support and the environmental issues associated with the consumer desire for convenience.

Who, then, is responsible for funding this economy? The public sector and regulators should no doubt shoulder some responsibility, as should the companies providing these services, particularly for educating consumers on the impact of their purchasing decisions.

Why businesses should embrace change in the face of rising inflation and economic adversity?

IT’S ABOUT PUTTING YOUR PEOPLE FIRST FOR PEAK...

‘WORK FROM HOME’: BRITS RELUCTANT TO PULL A...

Being promoted may actually cause you to experience...

IT jobs spikes, but applicants vanish as skills...

Why businesses should embrace change in the face...

November 22, 2021
Editorial & Advertiser disclosureEditorial & Advertiser disclosureOur website provides you with information, news, press releases, Opinion and advertorials on various financial products and services. This is not to be considered as financial advice and should be considered only for information purposes. We cannot guarantee the accuracy or applicability of any information provided with respect to your individual or personal circumstances. Please seek Professional advice from a qualified professional before making any financial decisions. We link to various third party websites, affiliate sales networks, and may link to our advertising partners websites. Though we are tied up with various advertising and affiliate networks, this does not affect our analysis or opinion. When you view or click on certain links available on our articles, our partners may compensate us for displaying the content to you, or make a purchase or fill a form. This will not incur any additional charges to you. To make things simpler for you to identity or distinguish sponsored articles or links, you may consider all articles or links hosted on our site as a partner endorsed link.