The TRUE cost of charging an EV – top-up spots ranked 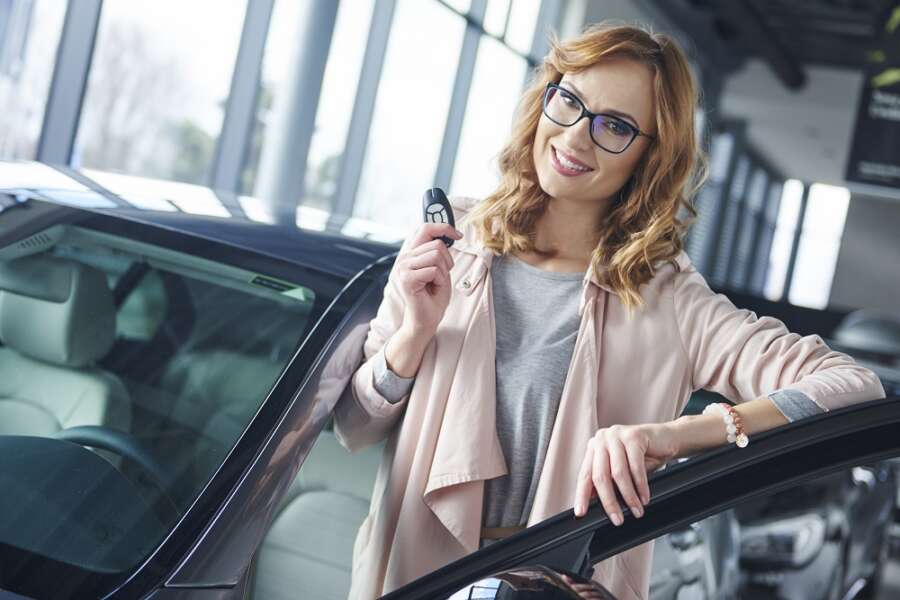 As the 2030 ban on the sale of new petrol and diesel cars gets closer, motorists are evidently adapting. We undertook research, which found that 65% of drivers who are hesitant to make the change to driving electric cited a lack of charging points as their justification; clearly, uncertainty remains around charging points. Will there be enough charging points available? Will everyone own a charger to use at home? Will workplaces have them freely available for employees’ use? And most importantly, how much does it all cost?

Investing in an EV is likely to cost more than a standard petrol or diesel car upfront. That said, the long-term savings motorists can enjoy through charging – compared to fuelling by petrol or diesel – are significant. Let’s put this in real terms.

There are three main locations where EV owners charge their cars – at home, using an off-street charging point or traditional three-pin plug; in public, using a parking space or street charger; or at a motorway service station, using a rapid-charger.

Now, onto the financials. Monitoring RAC Foundation data, we can estimate that the average cost of filling up a petrol or diesel fuel tank is around £75; with the money we spend on filling up a tank (perhaps weekly), a family of four could buy a week’s worth of food.

When it comes to charging an electric car at home, the average cost is £9.20 (according to Pod Point). Using the same amount of electricity at home equates to running a tumble drier five times, racking up a considerable saving of over £60 compared to a tank of petrol or diesel. With the money saved, EV owners can afford dinner out at a nice restaurant or a holiday within just a few months.

At a motorway service station, EV owners are likely to take advantage of rapid charging, giving their cars a convenient boost to make it home. Considering that petrol and diesel prices are usually bumped up by around 15 pence per litre at motorway services, going electric could hugely impact the motorway driving experience.

Electric Highway chargers are capable of speeds over 60kW and cost 30 pence per kWh, allowing the average EV car to charge around 80% in 30-45 minutes for roughly £10. Therefore, it’s possible to charge your car at a motorway for the same price as a couple of cups of coffee from the forecourt shop!

While the Tesla charging network is free for Tesla owners, and some car parks will offer free charging for the duration of your stay, other public charging points come with a fee. The average cost of charging across 29 charging points is £20.20 – according to What Car? – which equates to parking in London for four hours. EV owners are still making an impressive saving of £50 compared to petrol and diesel car owners. With their savings, electric car owners can pay for the shopping they’ve parked up to buy.

To fully charge an EV, at home is undoubtedly the most cost-effective method. Encouragingly though, motorway services provide a surprising saving, as well as being efficient. By driving electric, there’s potential to save in the vicinity of £200 monthly compared to driving diesel or petrol, freeing up budget for family, holidays or home improvements. Investing in an EV provides benefits for both consumers and the environment. And with government incentives, such as discounted home charging points, getting ahead of the 2030 conversion deadline can prove economical for all.

Iceland will have a male-majority parliament after all, election recount shows

Majority of customers have a positive experience with...

June 28, 2022
Editorial & Advertiser disclosureEditorial & Advertiser disclosureOur website provides you with information, news, press releases, Opinion and advertorials on various financial products and services. This is not to be considered as financial advice and should be considered only for information purposes. We cannot guarantee the accuracy or applicability of any information provided with respect to your individual or personal circumstances. Please seek Professional advice from a qualified professional before making any financial decisions. We link to various third party websites, affiliate sales networks, and may link to our advertising partners websites. Though we are tied up with various advertising and affiliate networks, this does not affect our analysis or opinion. When you view or click on certain links available on our articles, our partners may compensate us for displaying the content to you, or make a purchase or fill a form. This will not incur any additional charges to you. To make things simpler for you to identity or distinguish sponsored articles or links, you may consider all articles or links hosted on our site as a partner endorsed link.