Home Business US: Could These New Laws Affect Your Business?

US: Could These New Laws Affect Your Business? 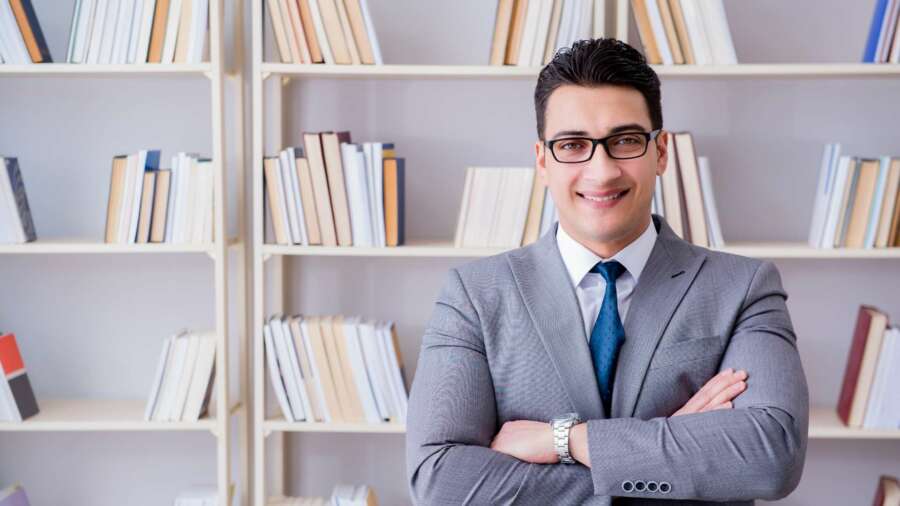 We recently looked at some of the regulatory changes and new legislation UK businesses need to be aware of for 2021. But what about our friends across the pond?

In the US, there are also several new laws coming into force early next year. California has, once again, enacted the majority share of these new laws, with Governor Newsom signing over 20 new labour and employment bills into law in 2020. However, several other states have also implemented new employment legislation.

Most of these labour laws can be categorised into four main employment areas: workforce and hiring, diversity and discrimination, pay and taxes, and, finally, time off and paid leave.

The Golden State has extended AB 323, also dubbed the ‘Save Local Journalism Act’, by another year, giving the newspaper industry an extra year to meet new labour standards. The industry’s previous one-year extension from AB 5’s limitations expires at the end of 2020. Signed into law in 2019, AB 5 is forcing many companies to recategorise independent contractors as employees.

Elsewhere in the US, the states of Virginia, Iowa and Minnesota have also introduced new laws regarding contingent workforces and independent contractors.

Under HB 1407, workers in Virginia will be presumed to be an employee unless either party proves independent contractor status based on federal IRS guidelines. Iowa, on the other hand, establishes the circumstances under which independent contractors are not considered employees for purposes of various laws in SB 2296. To protect freelancers, Minnesota has created the ‘Freelance Worker Protection Ordinance’, which requires contracts for service to be set out in writing and provides an enforcement mechanism for failure to pay a worker as agreed in their contract.

In terms of hiring, St Louis in Missouri has introduced an ordinance prohibiting employers within the city from basing hiring decisions or promotions on an individual’s criminal history or a related sentence (unless the employer can demonstrate its relevance to the employment-related decision).

When it comes to layoffs, New Jersey’s Millville Dallas Airmotive Plant Job Loss Notification Act is also expected to expand employers’ advance notice and severance pay obligations — although this law has been extended several times due to the pandemic and could be extended again.

Back in California, new laws have also been introduced to tackle diversity and discrimination in the workplace. Under AB 979, any publicly traded corporation with a principal executive office in California will have to appoint members of underrepresented communities to the Board of Directors.

Whistle-blowers will also be afforded extra protections under AB 1864, which prohibits adverse action against employees who have filed any proceeding under the Consumer Financial Protection law.

To prevent harassment in the workplace, AB 2143 has also made several clarifying changes to last year’s AB 749 law, advising when a no-rehire provision in a settlement agreement regarding harassment, sexual assault or criminal conduct is permitted.

In 2021, there will be a number of changes to pay and taxes, too. AB 307 requires that corporations register information regarding violations of the wage orders or Labor Code with the state — while SB 973 requires businesses to report pay data for various categories of employees to the Department of Fair Employment & Housing (DFEH).

For companies operating in Seattle, Washington, a new bill will impose a local payroll tax on employers doing business within the city.

Colorado has also passed legislation to strengthen the state’s pay equity requirements, mandating transparency in wages and damages for non-compliance. SB 19-085 will help to tackle wage discrimination based on sex and gender identity by prohibiting employers from seeking an applicant’s salary history and from barring employees from disclosing or discussing their wages.

Several states have also extended existing legislation regarding time off. The California Family Rights Act (CFRA) has been expanded to cover employers of five or more employees, as well as the categories of family members covered by CFRA leave. AB 2017 also provides that the designation of sick leave taken for kin care shall be made at the sole discretion of the employee.

Under AB 2992, leave for victims of domestic violence, sexual assault or stalking has also been expanded to include leave for the victim of any crime that caused physical injury or mental injury with a threat of physical injury. Regarding protected time off for domestic violence, Hawaii has made changes meaning employers may request to verify that an employee is a victim of domestic or sexual violence.

In Maine, new legislation entitles employees to accrue one hour of paid leave for every 40 hours worked (up to 40 hours per year) where the employer has more than 10 employees. Paid leave laws have also been amended in Colorado (SB 20-205), Connecticut (P.A. 19-25) and Massachusetts (HB 4640).

Of course, these are just a handful of the new laws you need to consider as an employer (not to mention all the existing ones!). So, if you want to make sure you stay on the right side of the law, it’s well worth engaging a Professional Employer Organisation (PEO) to take care of all the legal headaches for you.

Corporate Governance – Why Does It Matter?

What Is The Income Effect?