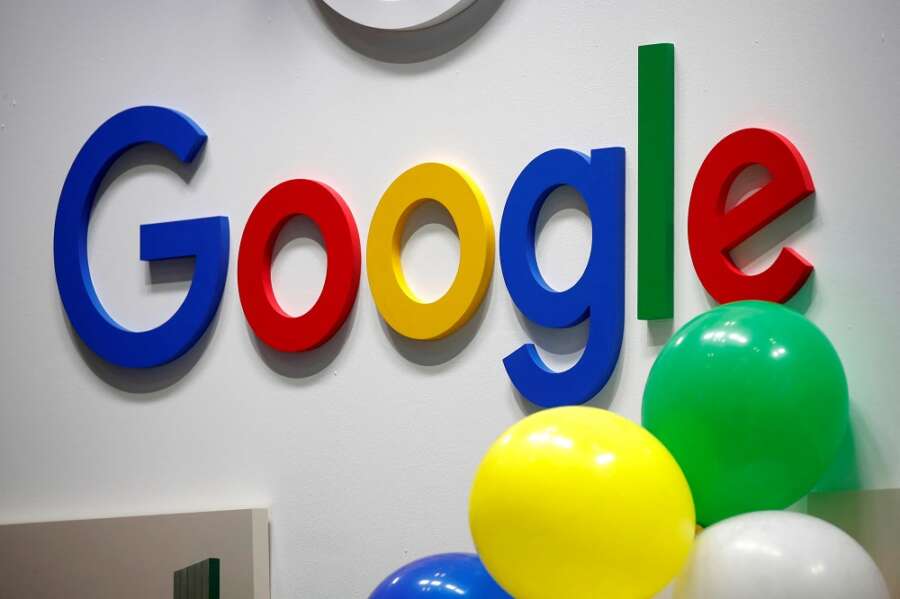 The world’s most used internet search tool said on Wednesday that the expansion of its removal policies globally followed growing demand from users and evolving norms about the threat posed by easy access to contact details.

“Research has told us there’s a larger amount of personally identifiable information that users consider as sensitive,” Michelle Chang, global policy lead for Google search, said in an exclusive interview. “They are increasingly unwilling to tolerate this content online.”

Until now, Google would only accept requests to remove webpages that shared contact info alongside some sort of threat or required payment for removal. It also has stripped links to bank account and credit card numbers and medical records.

It received tens of thousands of requests annually in recent years, approving about 13% of them. Chang said she expected the approval rate to grow under the expanded rules, which also allow for removing links to confidential log-in credentials.

Chang said in weighing requests under the contact information policy, Google would aim to preserve availability of data in the public interest. It also will not remove information that “appears as part of the public record on the sites of government or official sources.”

The company said it typically processes requests within a few days.

Webpages Google drops can still be accessed through other search engines or directly, and Chang said users are encouraged to contact publishers to address “the root of the issue.”