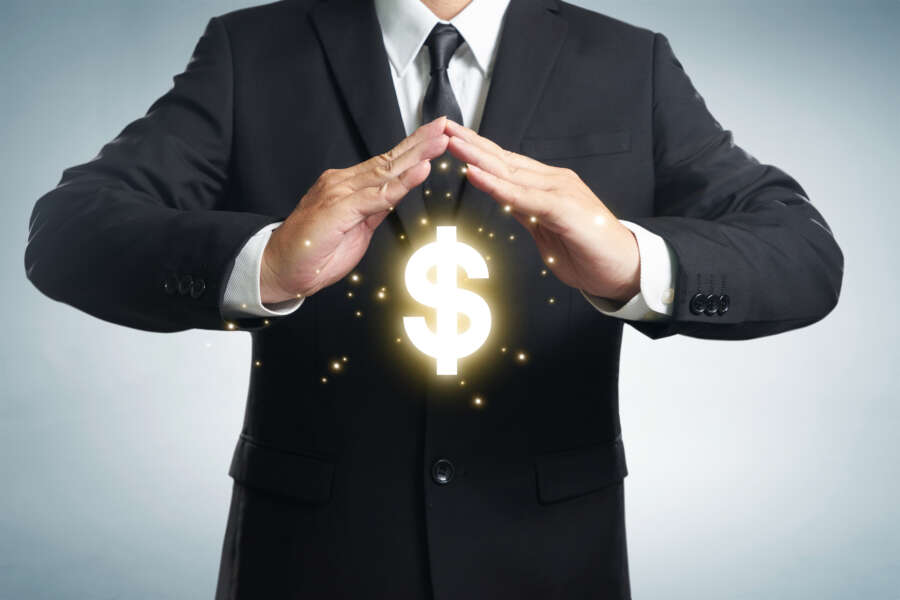 New research of 1,312 UK employees, undertaken by leading energy retailer Love Energy Savings, has revealed a huge shift in the way UK employees feel about asking for a pay rise, from now compared to pre-pandemic.

COVID-19 has had an enormous impact on the UK economy and on those who work to power it.

It has changed the way we work and rolled the dice for many employees, who now either work for a company that has fallen on harder times or one that has felt the benefits of a nation in lockdown.

Consequently, employees’ sense of financial self-worth and trust in employer’s financial health has altered, creating worrying division between both genders and age demographics.

The survey revealed that over half (55%) of people no longer feel the same about asking for a pay rise as they did pre-pandemic.

Just under a third now feel less comfortable asking their employer for a pay rise, while only 24% feel more comfortable.

Perhaps workers feel – given how many companies have gone under this year – that they are simply lucky to have a job and shouldn’t give their employers a reason to let them go.

Just under a third (32%) of those aged 55-64 feel less comfortable asking for a pay rise compared to before the pandemic, with only 19% feeling more confident.

This is in stark contrast to Generation Z, with 29% feeling significantly more comfortable asking for a pay rise than they did pre-pandemic.

It seems as though this gap in confidence extends to gender, with the data revealing that men aged 45-54 were 55% more likely to feel more comfortable asking for a pay rise post pandemic compared to women.

We asked Lori Rassas, SPHR-certified Human Resources consultant and author for her take on the data:

“There are definitely historical factors to consider here. While there have been some slight improvements, a lot of research has shown that women tend to be less effective negotiators than men.

Forecast for the future

We asked Lori what her thoughts were for the future of employees asking for a pay rise:

“Employers are mapping out designs for their post-pandemic workforce, but those plans may change depending upon how others react to them. If an employer requires all employees to return to work on-site and this causes a mass exodus of top talent, the employer may reconsider.

“Similarly, if an employer agrees to give its employees the ability to work remotely and their clients start to complain, then that employer will likely have to make some difficult decisions.  Based on this pervasive uncertainty, it makes sense that employees are laying low and treading carefully before making any demands.”

However, when referring to the split in those wishing to work from home vs in the office, she continues:

“If these divergent views continue to surface, while the number of fully remote jobs shrink and the demand for them continues to rise, then those who secure those jobs will probably be less likely to be aggressive in asking for a raise because they will not want to risk alienating an employer who is giving them the flexibility they desire.

“The global pandemic was a gigantic work-from-home experiment, but the experience is not over, and the results are not yet in”.

More chill to be ill: new study reveals 1 in 5 employees are more comfortable taking a sick day than pre-pandemic

Could rising self-employment spell trouble for the rental market?