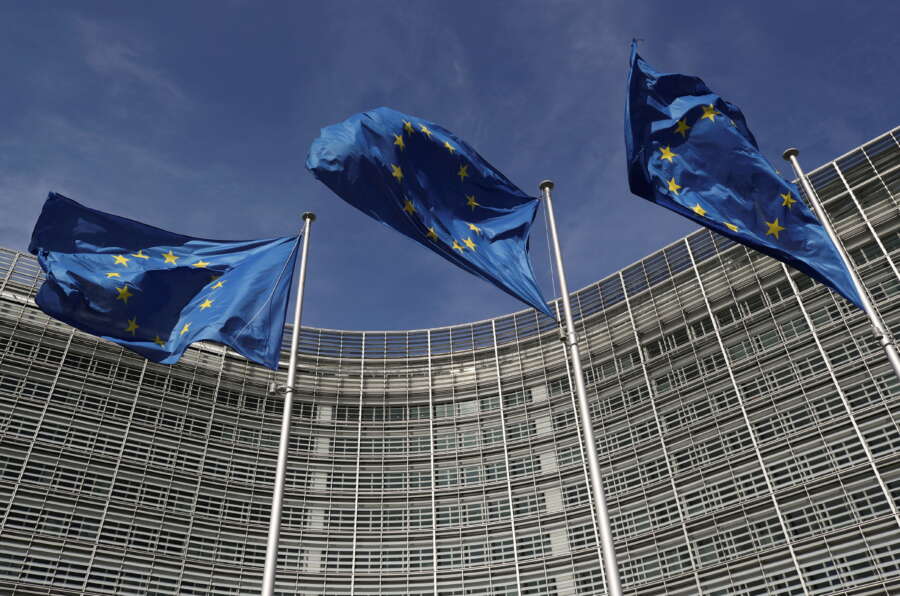 Negotiators from Parliament and EU member states reached a deal in April on the climate law, which sets targets to reduce net EU emissions by 55% by 2030, from 1990 levels, and eliminate them by 2050.

Ministers from the 27 EU countries formally approved the deal on Monday, except for Bulgaria, which abstained.

“The final compromise does not reflect our national position sufficiently,” a Bulgarian government spokesman said, without specifying further.

Leaders from all EU countries signed up to the 2030 emissions-cutting target in December, which aim to put the bloc on a pathway that, if followed globally, would avoid the worst impacts of climate change. The targets apply to overall EU emissions, rather than a binding requirement for each country.

The law aims to put climate at the heart of all EU policymaking, ensuring that future regulations support the emissions-cutting aims.

Doing that will require a huge policy overhaul. Most EU laws are designed to meet a previous target to cut emissions by 40% by 2030.

The European Commission will begin that upgrade on July 14, when it proposes a dozen policies to reshape industry, energy, transport and housing to emit less CO2. The proposals will include EU carbon market reforms, tougher CO2 standards for new cars, and more ambitious renewable energy targets.

The climate law also requires Brussels to launch an independent expert body to advise on climate policies, and a budget-like mechanism to calculate the total emissions the EU can produce from 2030-2050, under its climate targets.

The European Parliament approved the law last week. Parliament and member states will sign the text, a formal step, this week before it becomes law.

How to start an ecommerce business