Four Asian regions controlled the spread of Covid – while US and Europe failed, shows new research 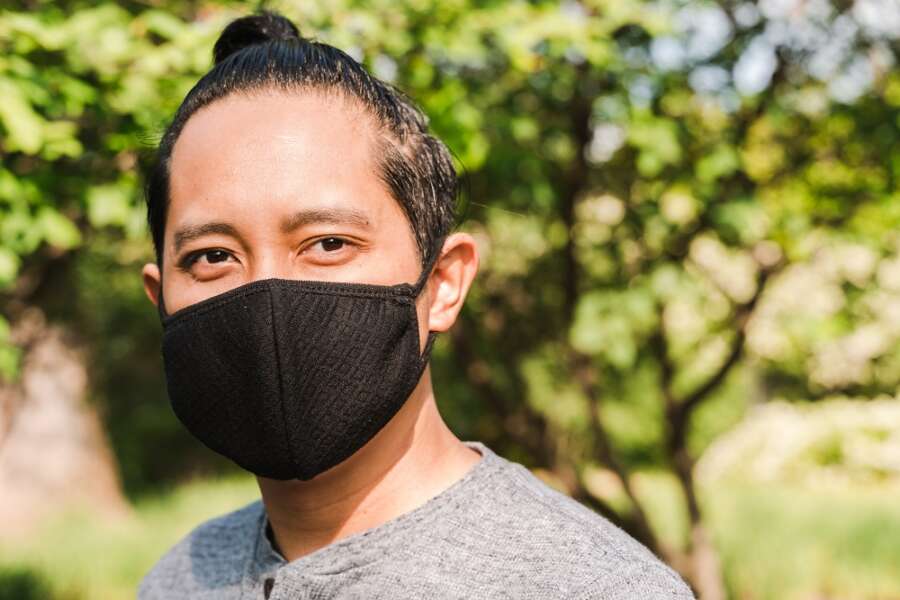 South Korea, Taiwan, Singapore, and Hong Kong have controlled the spread of Covid-19 well despite being so close to the initial outbreak in China. New research from Nazarbayev University Graduate School of Public Policy (NU GSPP) reveals this is due to the agility of their governments compared to the West.

Hyesong Ha, Assistant Professor from NU GSPP, and colleagues compared how these Asian regions responded to Covid-19 with how US and Europe responded. They found that the Asian regions responded quickly and aggressively to control the first wave: At the onset of the outbreak, they all quickly banned flights and Hong Kong, Taiwan, and South Korea started widespread use of masks and physical distancing early on.

The researchers outline several shared factors of South Korea, Taiwan, Singapore, and Hong Kong, all associated with a capable and agile government:

1. They all have previous experience in dealing with epidemics such as SARS, MERS, H1N1, and Ebola; key in preparing for future outbreaks and their response to Covid-19.

3. Agility also depends on organisational structure of public agencies and autonomy. The governments of all four Asian regions are well known for their professional capacity, innovation, and their public agencies or military are most suitably utilised in a crisis. In Singapore, they were deployed to pack masks, test foreign workers, organise logistics for food, and rehouse the tens of thousands of essential workers. This urgent and massive effort requires organisational coherence, logistics, training, and discipline, for which their military are designed.

4. Good leadership is important, but the ability of leaders depends on size of the country, its political system, the political capital of the government, and the capacity of its civil service. Taiwan and South Korea both have presidential-parliamentary systems which have more powers in times of crisis allowing smoother enforcement of restrictions.

5. Agility also depends on how much power public agencies have, especially powers on emergency procurement of medical supplies and ordering businesses to increase production of medical supplies. Of the four Asian regions, none faced shortages of testing kits, masks, or personal protective equipment, unlike the US and Europe.

6. The public can influence agility of government. In Taiwan, the media quickly reported the outbreak in China as a crisis, prompting the government to act. In Hong Kong, the government was pressured over their lack of financial support to workers and households and NGOs mobilised to help the more vulnerable. In South Korea, civil society including various NGOs and NPOs voluntarily supported the poor and vulnerable while cooperating with the central and local governments.

Professor Ha says, “The US and most of Western Europe were unprepared and acted too little, too late while debating on values such as personal privacy versus public safety. In the US, the first case was reported on January 20th 2020. Initially, Trump was in a state of denial, so Covid-19 was only declared a major national disaster two months later.

In conclusion, Covid-19 is still a rapidly evolving situation, but the presence of a capable and agile public government is what will decide the outcome for a region.

For more information, a copy of the research paper, or to speak with Professor Ha, please contact Kyle Grizzell from BlueSky Education on +44 (0) 1582 790709 or kyle@bluesky-pr.com

Finland, Sweden to send teams to Turkey to...

Explainer-Ukraine looks for ways to get its grain...

May 20, 2022
Editorial & Advertiser disclosureEditorial & Advertiser disclosureOur website provides you with information, news, press releases, Opinion and advertorials on various financial products and services. This is not to be considered as financial advice and should be considered only for information purposes. We cannot guarantee the accuracy or applicability of any information provided with respect to your individual or personal circumstances. Please seek Professional advice from a qualified professional before making any financial decisions. We link to various third party websites, affiliate sales networks, and may link to our advertising partners websites. Though we are tied up with various advertising and affiliate networks, this does not affect our analysis or opinion. When you view or click on certain links available on our articles, our partners may compensate us for displaying the content to you, or make a purchase or fill a form. This will not incur any additional charges to you. To make things simpler for you to identity or distinguish sponsored articles or links, you may consider all articles or links hosted on our site as a partner endorsed link.