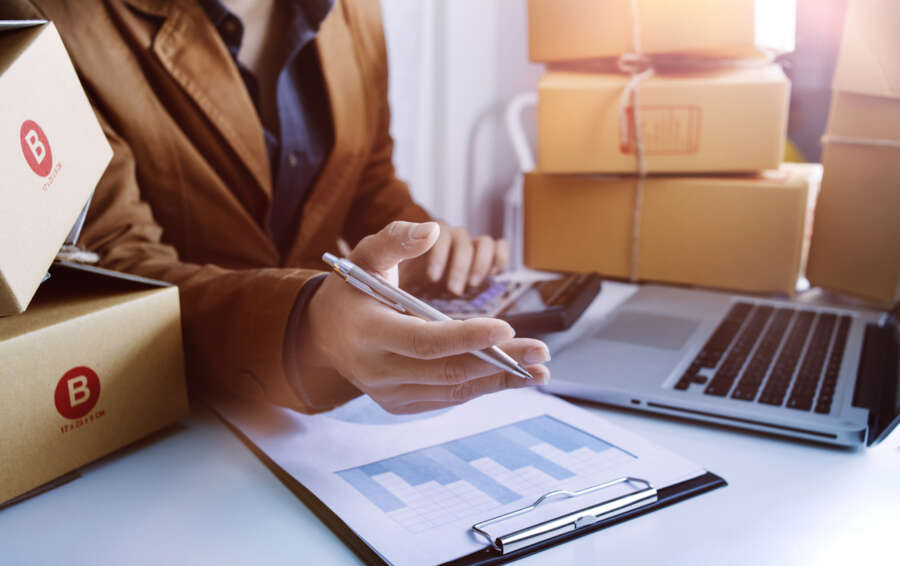 London, 20th July 2022 – Almost half (49%) of all small business owners in the UK are set to increase their prices as they look to battle rising costs, a new report reveals.

The SME Insights Report, released by Simply Business, one of the UK’s biggest small business insurance providers, saw over 1,000 small business owners from across the UK surveyed. It lays bare the truth of how SMEs are responding to the current economic climate – navigating an uphill challenge of rising costs, staggering levels of inflation and post-Covid-19 financial recovery.

The study found that small business owners are being forced to implement price increases, slow down plans for expansion and even stop any plans for new hires.

Yet despite all this, 71% say that they feel optimistic about their business’s prospects over the next six months. In the face of adversity, confidence levels among SME owners remains high.

Many SMEs are having to employ a number of survival tactics to make it through the next six months.

Expansion plans are also set to be placed on hold. Half (48%) say they’re unlikely to hire any additional employees, while two in five (40%) hold off on opening new or additional premises due to the current economic climate.

One in five (20%) say they’re even unlikely to purchase any new equipment or tools, as owners look to reduce spending.

SME confidence is on the rise, despite economic outlook

Three in five (62%) owners believe that the economy is set to worsen over the next six months, but despite this, remain confident in their business’ ability to weather the storm.

This level of confidence is a stark contrast to levels reported during the pandemic, when in September 2020, one in five (17%) predicted that their business wouldn’t survive another lockdown

Commenting on this new research, Jonathan Portes, Professor of Economics and Public Policy at King’s College London said: “Small businesses in the UK have had to cope with overlapping economic shocks over the past three years – the pandemic, Brexit, and now the cost of living crisis.

“What this study shows is that despite the general economic pessimism, most businesses remain resilient. Like consumers, they expect the UK economy to worsen significantly over the next year, but they remain reasonably confident about their own prospects in the face of rising cost pressures.

“UK businesses might remain resilient in the face of further economic turmoil, but they need and deserve a more coherent longer-term strategy for the UK economy.”

Alan Thomas, UK CEO at Simply Business comments: “The temperature of the nation’s self-employed is absolutely clear in our latest research. For 70 per cent, rising costs – as many still battle the lasting effects of the pandemic – represent the single biggest risk to recovery.

“This has left many owners with little choice but to put survival tactics in place. Half of all small business owners plan to increase their prices this year, while 48 per cent are halting new hires and two in five are putting expansion plans on hold. Yet it’s encouraging to see that SME confidence is improving as we emerge from the pandemic. Indeed, the majority of owners are both confident and optimistic for the future of their business.

“With almost six million SMEs in the UK – accounting for over 99 per cent of all businesses, 33 per cent of employment and 21 per cent of all turnover – it’s vital for all of us that they can weather this summer of uncertainty and beyond.

“Insuring 530,000 small businesses – from restaurants and accountants to builders and hairdressers – allows us to see first-hand how small businesses have been able to adapt in the most challenging circumstances. That’s why it’s more important than ever for the nation to support small businesses and help them not just survive, but thrive for years to come.”

Research shows 85% of firms are not yet monitoring WhatsApp, as Bank of America becomes latest firm to face a $200m fine for ‘off channel communication’

GE unveils branding for the separation and creation...