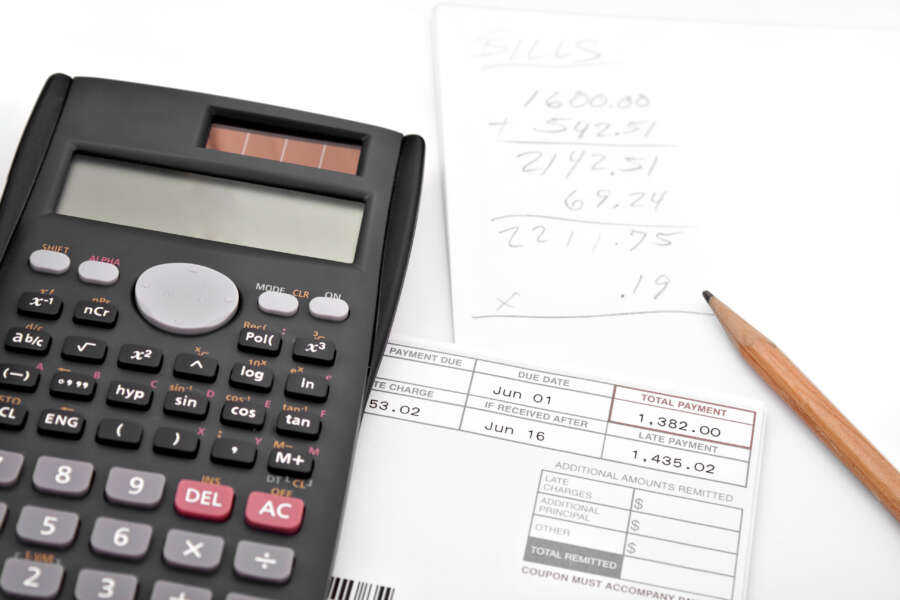 High-net-worth-individuals (HNWIs) in the UK are significantly underestimating how much money they need for the retirement they want, misjudging by almost £300,000 on average, according to the latest research from Saltus.

The Saltus Wealth Index surveyed more than 1,000 people in the UK with investable assets over £250,000 to understand their thoughts and feelings about the UK economy, their own wealth and what matters most to them personally.

When asked about the amount of pension savings they would need for a comfortable retirement, respondents thought a pension pot of £539,000 would be enough to feel financially secure in their later years.

However, if pensioners were to follow the 4% rule[1], a pot of this size would only provide an income of around £22,000 a year – just £3,000 more than the living wage salary of £18,5253 and not what most would describe as ‘comfortable’. Even including the £19,250 a couple might expect to get from the state pension, the income they will derive would fall well short of their aspirations.

To achieve a ‘comfortable’ retirement income of £33,000 – as calculated by PLSA and researchers at Loughborough University2 – a pot of £825,000 is needed, 1.5 times the size of the pot respondents think they need.

When asked what they think would be a comfortable retirement income for a couple, our respondents said £55,000 per year, for which a pot of £1.4m is needed, more than double the amount estimated by respondents. One in eight (16%) said they would need more than £70,000 a year – which would require pension savings of £1.75m.

Just one in ten of respondents estimated they would need a pension pot of more than £800,000 for a comfortable retirement.

While overall around 90% of respondents underestimated the size of the pension pot needed for a comfortable retirement, those aged 25-44 and those with a lower net worth underestimated by the most.

Michael Stimpson, Partner at Saltus, said: “Our research reveals a huge gap between expectation and reality when it comes to how much money is needed for a comfortable retirement.

“We can see that the vast majority of respondents are underestimating by quite some margin. This is especially worrying given inflation is now at 9.1% and rising. In the short term at least, these inflationary pressures will only increase what people feel they need to spend to live comfortably.

“Moreover, with rising life expectancy, pension pots are going to have to last longer and longer.  All taken together this highlights the importance of financial planning and saving for the future, no matter your level of wealth.”

To read the Saltus Wealth Index in full click here.

80% of small business owners are ‘scared’ by big contract wins

How to accelerate the shift to circular economy...

UK retailers need to invest beyond pay to...

DEMAND FOR ALTERNATIVE ASSETS SET TO GROW BY...

July 15, 2022
Editorial & Advertiser disclosureEditorial & Advertiser disclosureOur website provides you with information, news, press releases, Opinion and advertorials on various financial products and services. This is not to be considered as financial advice and should be considered only for information purposes. We cannot guarantee the accuracy or applicability of any information provided with respect to your individual or personal circumstances. Please seek Professional advice from a qualified professional before making any financial decisions. We link to various third party websites, affiliate sales networks, and may link to our advertising partners websites. Though we are tied up with various advertising and affiliate networks, this does not affect our analysis or opinion. When you view or click on certain links available on our articles, our partners may compensate us for displaying the content to you, or make a purchase or fill a form. This will not incur any additional charges to you. To make things simpler for you to identity or distinguish sponsored articles or links, you may consider all articles or links hosted on our site as a partner endorsed link.