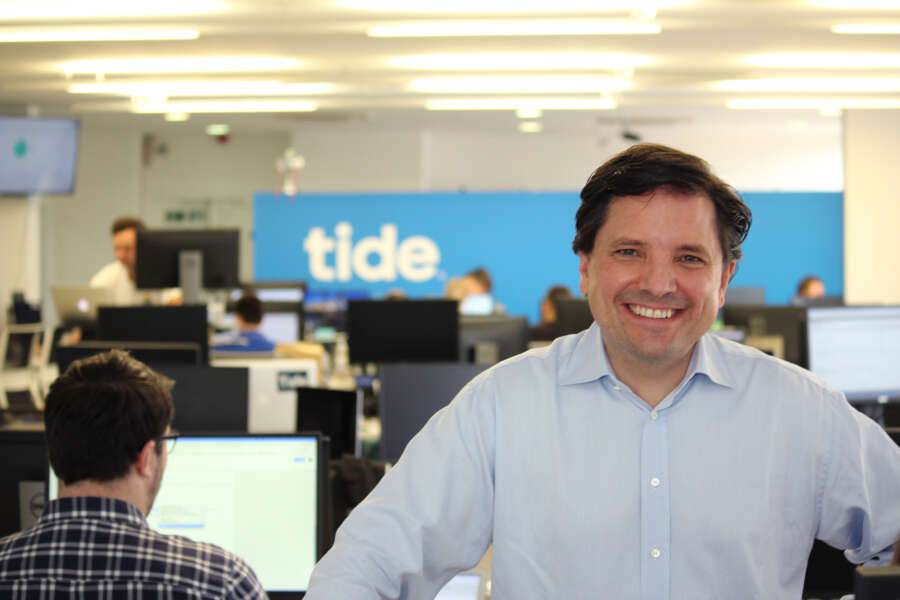 11 July, 2022, London: Bosses at more than one in five small businesses could be forced to close their doors for good due to the cost-of-living crisis, leading SME-focused financial platform Tide has warned.

Business owners said they are increasingly struggling with rising costs and are now turning to friends, family and other routes to keep their companies afloat, an online survey of 1,170 of Tide’s more than 400,000 members conducted in June found.

On a regional basis, businesses in the West Midlands (33.3%) and the North East (31.4%) were the leading areas where businesses were considering shutting, while the South East (16.2%) saw the least amount of companies suggesting their future was in doubt.

Top five regions in the UK where small businesses may close:

A rise in fuel and energy prices (57.2%) dominated concerns for small businesses, with inflation (22.4%) second and supply chain issues (8.3%) third.

Inflation in the UK currently stands at 9.1% and the Bank of England has warned it could hit as high as 11% later this year.

Fuel prices have also hit record highs and energy bills for businesses, which do not benefit from the Government’s energy price cap, have jumped since the conflict in Ukraine.

On a sector basis, almost every respondent in the transport and logistics industries (96.6%) said the cost-of-living had impacted their business. Small businesses in the hospitality sector (94.1%) were not far behind.

In response to rising costs and inflation, small business owners have had to make several changes to their businesses and lifestyles, the survey found.

Around 71% of respondents said they have increased their own working hours, more than a third (34.6%) said they are enlisting family and friends to help out and 28.1% have taken a job elsewhere to top up their income.

One in ten (9.7%) small businesses have been forced to cut staff.

Oliver Prill, CEO of Tide, said: “Small businesses are a pillar of the UK economy and clearly they are finding it extremely tough in the current macroeconomic climate. Tide’s research shows that the UK could face a mass closure of small businesses, as the cost-of-living crisis turns into a cost-of-doing-business crisis. We urge the UK government to help small businesses through the crisis e.g. by introducing VAT relief for all small businesses until 31 March 2023, the end of the full tax year. Small business owners are doing their best to keep their companies running, including getting help from their family and friends, but they need more support.”