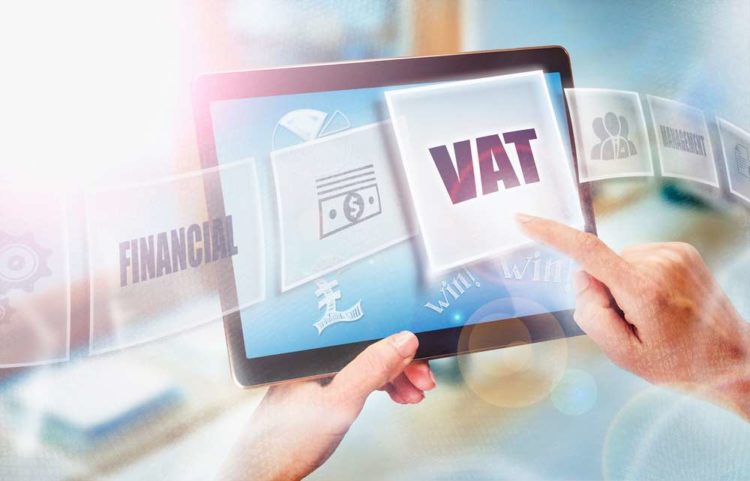 Modern industries are moving ever closer to entirely digital processes. In recent years, the way in which we measure and report on business transactions has moved from arduous manual procedures to those driven by automation – much to the relief of finance teams everywhere. That said, with modernisation comes a new responsibility to understand the complex and varying requirements expected from governments across the globe.

In recent years we have witnessed a shift towards more continuous transaction controls and real-time reporting schemes adopted by governments in an attempt to reduce VAT gaps and discrepancies in the economy. Previously, the onus was on businesses to report their transaction data themselves, but now government authorities are taking matters into their own hands. This makes sense, given the increasing complexity and detail of the data, that businesses are already required to submit to the authorities in real-time.

In theory this means less pressure on businesses. Removing the pressure of consistent reporting to authorities means there’s no longer any need to periodically collate and send across the VAT return data. That is, until a dispute arises and data is misinterpreted. Most of the problems derive from mishandled reporting or clearance of transaction data; keeping a clean, detailed and organised record of all financial transactions is crucial to substantiate the government reporting. Now, it’s down to businesses to make sure the archives are spotless and audit ready.

The paper trail is digital

Traditionally, finance teams and specialists were tasked with collating and storing paper invoices and receipts to evidence all business activity. This process of archiving is nothing new, but the digitalisation imposed by various governments across the world has meant audit requirements are becoming far more complex than before. Put simply, this is no longer a manual task, and businesses have adopted e-archiving without too much thought and have neglected to pay attention to its importance. Governments are demanding granular detail of each transaction, scrutinising the timings and details much more closely, so this ‘out of sight, out of mind’ attitude to archiving needs to change.

Taking India as a recent example, reporting requirements now involve invoice data to be sent to tax authorities in real-time for pre-approval and registration on the platform. An invoice will now only be considered fiscally valid after the application of a unique Invoice Reference Number (IRN), generated by a central platform. From an audit perspective, if a business is questioned further down the line, it’s crucial to have the ability to quickly summon the evidence of these kinds of transactions in detail, or risk receiving hefty fines. States in South East Asia are following suit, and many European countries like Poland are shifting the way they operate in this regard following the success of the recent Italian reform. And this trend is catching on.

Audits and investigations into business activity are likely to both increase and become more precise, as governments adopt continuous transaction controls. Real-time and near real-time reporting makes sense, because frankly it is effective at reducing fiscal discrepancies that crop up in economies with large VAT gaps, as proven by benchmark schemes in Latin America for example. Nations are striving for streamlined and efficient ways to report and measure tax obligations, so the best way for businesses to stay ahead of the curve and safeguard against ad-hoc investigations is to keep an orderly digital transaction archive should any questions arise.

As more countries adopt real-time reporting measures, individual tax authorities themselves instead become central to the process as they gather details for the VAT owed by businesses. Reporting directly to governments in this way makes sense, but pressure on finance teams to keep a meticulously detailed data-trail is now on. After all, once the tax authority gets access to granular data in real-time, the next part of the evolution inevitably means that the authorities are building meticulous and rich records of their own.

With this in mind, rather than simply filing away invoices themselves, businesses must record as much granular detail as possible to corroborate the timings and details of each transaction they make. This way, they are building a platform to dispute any wrong decisions by the tax authority in their country and safeguarding their business activity as they trade. Paying particular attention to the granular details of the transaction will mean that contesting any discrepancies will be a simpler and more efficient process.

Across the EU, approaches to archiving laws differ vastly. German requirements are set out in its tax authority’s GoBD principles for maintaining digital records, however, in Italy the regulations around archiving electronic invoices are specific and technical. Businesses must provide a documented description of their archives as well as the process itself, which is commonplace, but they also must map out a delegation plan which clearly establishes and assigns responsibility for those processes. And this isn’t easy, especially as laws tend to evolve.

Handling the storage and organisation of invoices and other fiscal documents has always been important, but now when the stakes are higher, it needs to be much more than just a box-ticking exercise. A complacent approach to archiving of invoices and transaction data without making significant changes to adjust for the new reality could have damaging consequences for businesses. This is why it’s so important to ensure a robust digital strategy is in place.

Managing the archive: a clear digital strategy is key

Digitalisation in many ways takes pressure off businesses, however, placing the authority into the hands of the tax authorities does not mean less work. Irrespective of whether it’s transactional or cloud-driven, e-invoices must be stored in a centralised repository so they can be drawn from at any time. Storing invoices on an individual basis and embedding accurate and specific details to each invoice will mean evidence is available if any disputes arise. Fortunately, technology means this is no longer a time-intensive task.

To keep pace with the continually evolving regulatory landscape and stay compliant, businesses must take responsibility for how they manage their transaction data and ensure their VAT evidence room is well-stocked to navigate the changing regulations. The rules are changing, but the compliance game remains the same.

Imposter syndrome in the financial sector