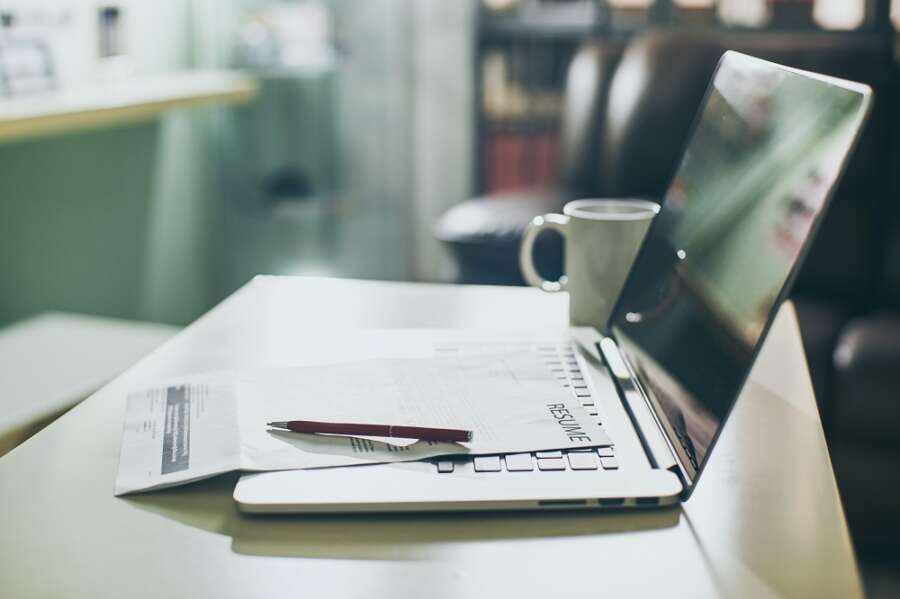 Tuesday 24 May 2022:Whilst the Government proudly talks about the current low level of unemployment, a survey by KIS Finance has found that over 22% of those aged 18 to 35 have been forced to take on an additional job in order to make ends meet.

Recent figures from the ONS show that unemployment has fallen to 3.7%, its lowest level in nearly 50 years, but research has found that the lack of available well-paid jobs has meant that many are having to take on additional roles in order to afford the basic necessities.

The current unemployment figures mask the struggle to find work that it compatible with people’s skills and training, leaving many forced to take on a range of lower paid roles in order to meet the ever-increasing cost of living.

It’s hardly the job situation that many young people dreamed about when studying hard over the years!

Key statistics from the survey found:

Whilst the recent unemployment figures look like good news, they mask the fact that many people are now working more than one job in order to get by. Young people have been particularly hard hit, as those at the lower end of pay scales are struggling the most to afford everyday bills.

Whilst the Government talks about creating high paid new employment opportunities, the reality for many is that one job simply doesn’t pay enough to meet the ever-increasing cost of living. With limited employment opportunities many young people find themselves juggling shift work and zero hour contracts in an attempt to earn a sufficient salary.

The ONS has also reported a record number of people moving between jobs, as they seek out the best terms and conditions to help them pay their bills, adding to the uncertainty in the employment market.

Evidence of a Shrinking Workforce

Whilst more young people are taking on additional roles to get by, the ONS has reported an increase in inactivity in the jobs market in the over 50s. This is reflected by the fact that there are currently over half a million less employees in the workforce than in early 2020. According to The Learning and Work Institute Thinktank, there would actually be 1.25million more people in the job market if pre-pandemic trends had continued.

Although there isn’t one clear reason behind this trend, the pandemic has played a significant role in people re-evaluating their working life and making new lifestyle choices. However, some may be forced to return to the workforce, as the cost-of-living crisis bites even harder in the coming months.

Unemployment figures have also been affected by the decrease in the UK workforce linked to post Brexit worker rules, with hospitality and nursing some of the hardest hit sectors.

There has also been a significant increase in the incidences of long-term sickness taking people out of the workforce, following the pandemic. Research by Sheffield Hallam University has estimated that the real level of unemployment would actually be a full million higher if the hidden unemployment, such as those on incapacity benefits, were included in the totals.

With interest rates now at 1%, with a predicted 5thrise in a row next month, the push to contain consumer spending is likely to exacerbate the economic pain for many. Whilst the aim of increasing interest rates is to reduce spending in the economy, the reality is that it is daily essentials that are coming under pressure, with many having to choose between items such as food or heat.

Further increases in interest rates, predicted to be as high as 3% by the end of the year, will place additional pressures on those already struggling. Increases in rent and mortgage payments could even lead to a housing crisis, as more people fall behind with their payments.

Inflation eating away at living standards

Whilst wages (excluding bonuses) rose by 4.2% between January and March, prices rose by 7%, leaving people considerably worse off in real terms. Those in the public sector have been hit the hardest, with pay increases nearer to 1.6%. On the surface pay growth in private sector looks much healthier at 8.2%, but this has been largely linked to bonuses. Therefore, this is not a steady indicator for future salary levels and won’t give people the security of knowing that their wages will keep up with inflation.

With inflation now at 9% (a 40-year high) and predicted to go as high as 10%, the pressures on household budgets are not likely to ease any time soon. The latest acceleration in inflation has primarily been linked to the rise in the energy price cap in April, which saw maximum energy bills jump by £693 to £1971. However, with the likelihood of a further price cap rise in the autumn, as well as the ongoing war in Ukraine, the pressure on global fuel and food prices will continue to be felt in the UK for some time.

Is a recession looming?

The Bank of England is warning that the UK could be left on the brink of a recession if inflation peaks at 10% later in the year. As trends in the labour market tend to lag behind other economic indicators, we may see a slowing down in the jobs market that could impact on those who are now relying on more than one job to make ends meet.

Holly Andrews, MD at KIS Finance comments on the findings:

“The news that inflation has risen to 9%, a 40-year high, is extremely concerning for those who are already struggling to get by.

With many young people now having to rely on additional jobs to supplement their income, they face even greater challenges when it comes to getting onto the property ladder. Shortages in the housing market are forcing prices up, at the same time that meeting mortgage income criteria is increasingly challenging due to the rising cost of living.

The Government’s approach of increasing interest rates to discourage expenditure is having the effect of putting further pressure on those on variable rate mortgages, who are seeing their monthly outgoings increase on a regular basis. Those in rented accommodation are also being hit, as landlords look to increase rents in line with the increase in their own costs of borrowing.

Given the combination of these different pressures, particularly on young people, the challenge of buying a first home seems to sadly be even further out of reach for many”.

July 8, 2021
Editorial & Advertiser disclosureEditorial & Advertiser disclosureOur website provides you with information, news, press releases, Opinion and advertorials on various financial products and services. This is not to be considered as financial advice and should be considered only for information purposes. We cannot guarantee the accuracy or applicability of any information provided with respect to your individual or personal circumstances. Please seek Professional advice from a qualified professional before making any financial decisions. We link to various third party websites, affiliate sales networks, and may link to our advertising partners websites. Though we are tied up with various advertising and affiliate networks, this does not affect our analysis or opinion. When you view or click on certain links available on our articles, our partners may compensate us for displaying the content to you, or make a purchase or fill a form. This will not incur any additional charges to you. To make things simpler for you to identity or distinguish sponsored articles or links, you may consider all articles or links hosted on our site as a partner endorsed link.