Home Headlines Why the war in Ukraine has impacted Africa so much – and what we can do to alleviate the problem
Our website publishes news, press releases, opinion and advertorials on various financial organizations, products and services which are commissioned from various Companies, Organizations, PR agencies, Bloggers etc. These commissioned articles are commercial in nature. This is not to be considered as financial advice and should be considered only for information purposes. It does not reflect the views or opinion of our website and is not to be considered an endorsement or a recommendation. We cannot guarantee the accuracy or applicability of any information provided with respect to your individual or personal circumstances. Please seek Professional advice from a qualified professional before making any financial decisions. We link to various third-party websites, affiliate sales networks, and to our advertising partners websites. When you view or click on certain links available on our articles, our partners may compensate us for displaying the content to you or make a purchase or fill a form. This will not incur any additional charges to you. To make things simpler for you to identity or distinguish advertised or sponsored articles or links, you may consider all articles or links hosted on our site as a commercial article placement. We will not be responsible for any loss you may suffer as a result of any omission or inaccuracy on the website. 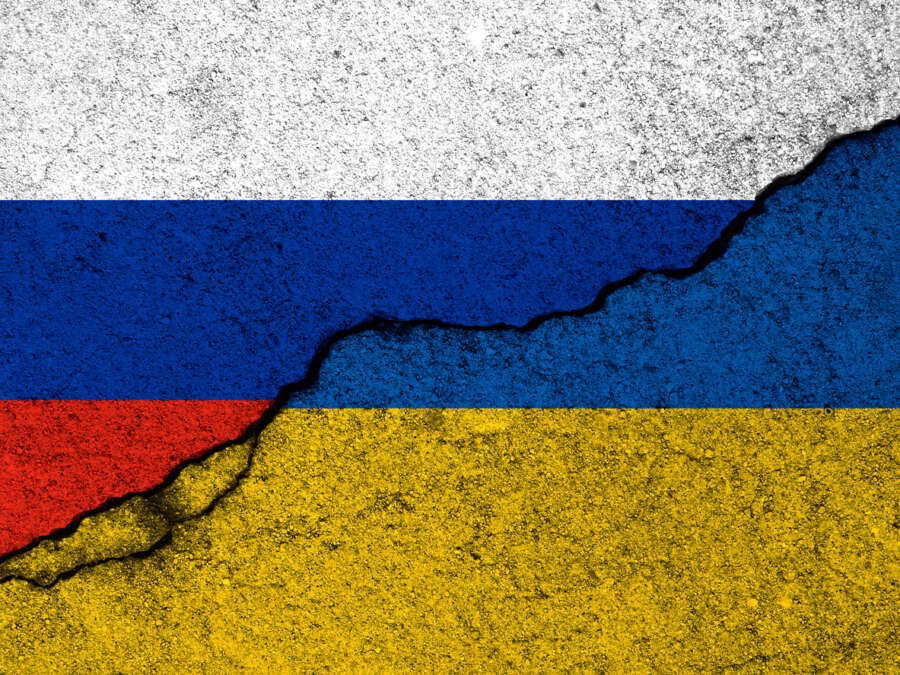 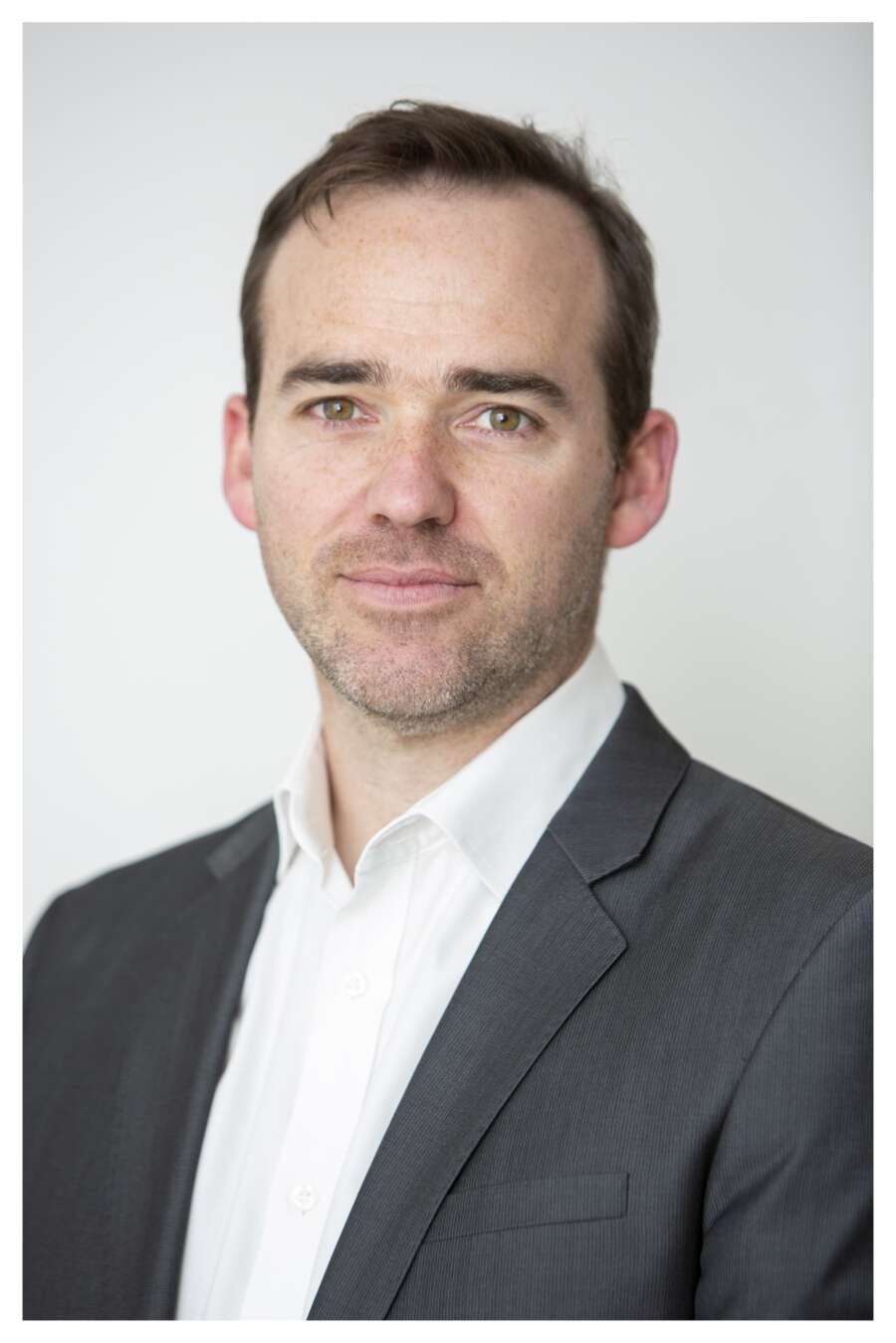 It seems ironic that, often, the people  hardest hit by a big global event are those who live thousands of kilometres away from it. And, they often have very little connection with whatever happened.This is certainly the case for Africa, which is feeling the effects of Russia’s war in Ukraine in significant ways.

Obviously, the impact on the Ukrainian nation is huge, and Russians, too, have been feeling the pinch. The spillover of the conflict across Europe can also not be ignored – certainly, energy supply has become a huge crisis for many countries on the European continent.

In addition, food security has come under the spotlight. With a large agricultural economy, Ukraine had become one of Europe’s most important providers of various foodstuffs, including sunflower oil, wheat and corn. Most of these exports have, of course, ground to a halt. While there has been some easing of this problem, food supply has been impacted, resulting in worrying inflation in the price of food.

And so, it’s clear that Europe has been hit hard by the war. Yet, despite its distance from the site of the war and its lack of any real involvement in the issues behind the conflict, Africa is suffering at least as much – if not more.

The inflationary trends seen in Europe have affected countries across the world, and are being seen in Africa too. Yet, the impact of the rising prices is far more marked for the citizens of Africa than in Europe.

When one digs deeper into the issues, it’s clear that there is a very big difference between how much households spend on food and transport in the developed economies of the world, such as in Europe, as opposed to those that are described as emerging economies, such as in Africa. People in the United Kingdom, for instance, spend less than 11% of household income on food; among poor South Africans, by contrast, the chunk of household income used to buy food is about 50%. Statistics reveal a similar picture for the cost of transport.

And, so, it can be seen that Africans are having to allocate a greater part of their incomes to the very basic necessities of life – which is a tough call for a continent that has struggled economically for decades and which was extremely hard hit by the Covid-19 pandemic.In general, there is less opportunity for households in Africa to cut out certain purchases, such as luxury goods, than is the case in Europe, where the standard of living has for long been much higher.  In Africa, the majority of people have long done without luxury items anyhow.

The implications of this go beyond the risk of increasing levels of hunger. Social discontent may well become stronger, which could end up in political instability and violence. So, we need to do whatever we can to avoid this situation developing.

Governments should focus on promoting growth in the economy. This may involve creating an enabling environment for businesses to operate in; it could mean that they aim to apply  regulatory protections that are sensible but not so onerous that they stifle business activity.

And investors have a role to play too. Africa needs far more investment.  When capital is made available, more businesses can flourish.  This results in the growth of job opportunities and in better jobs too – ones that require a greater focus on skills development. When people have jobs, they can sustain themselves; and,  when they work in better jobs, they have the ability to earn higher incomes. This would allow us to stave off the likelihood of unrest, of more hunger, and of greater social ills.

The fact is that, even in countries struggling with various challenges, there are many solid companies that create large numbers of jobs and provide returns for their investors. It’s something we have experienced across the SADC region – a large area of southern Africa – with its many thriving businesses and solid opportunities for business expansion.

There are incredible opportunities for investors available in Africa. And, while there are risks, experienced investment partners know and understand those risks and can mitigate for them.

If Covid and its attendant problems and the war in Ukraine have taught us anything, it’s that we all need to look at developing ways of being more resilient. This may involve moving away from a dependence on a single source of a particular item that the economy needs, producing more goods inside our countries, working more closely with neighbouring countries – and it definitely also implies the need for us to invest in ways that can have a positive impact, both on our pockets and on the societies we choose to invest in.

September 23, 2022
Editorial & Advertiser disclosureEditorial & Advertiser disclosureOur website provides you with information, news, press releases, Opinion and advertorials on various financial products and services. This is not to be considered as financial advice and should be considered only for information purposes. We cannot guarantee the accuracy or applicability of any information provided with respect to your individual or personal circumstances. Please seek Professional advice from a qualified professional before making any financial decisions. We link to various third party websites, affiliate sales networks, and may link to our advertising partners websites. Though we are tied up with various advertising and affiliate networks, this does not affect our analysis or opinion. When you view or click on certain links available on our articles, our partners may compensate us for displaying the content to you, or make a purchase or fill a form. This will not incur any additional charges to you. To make things simpler for you to identity or distinguish sponsored articles or links, you may consider all articles or links hosted on our site as a partner endorsed link.